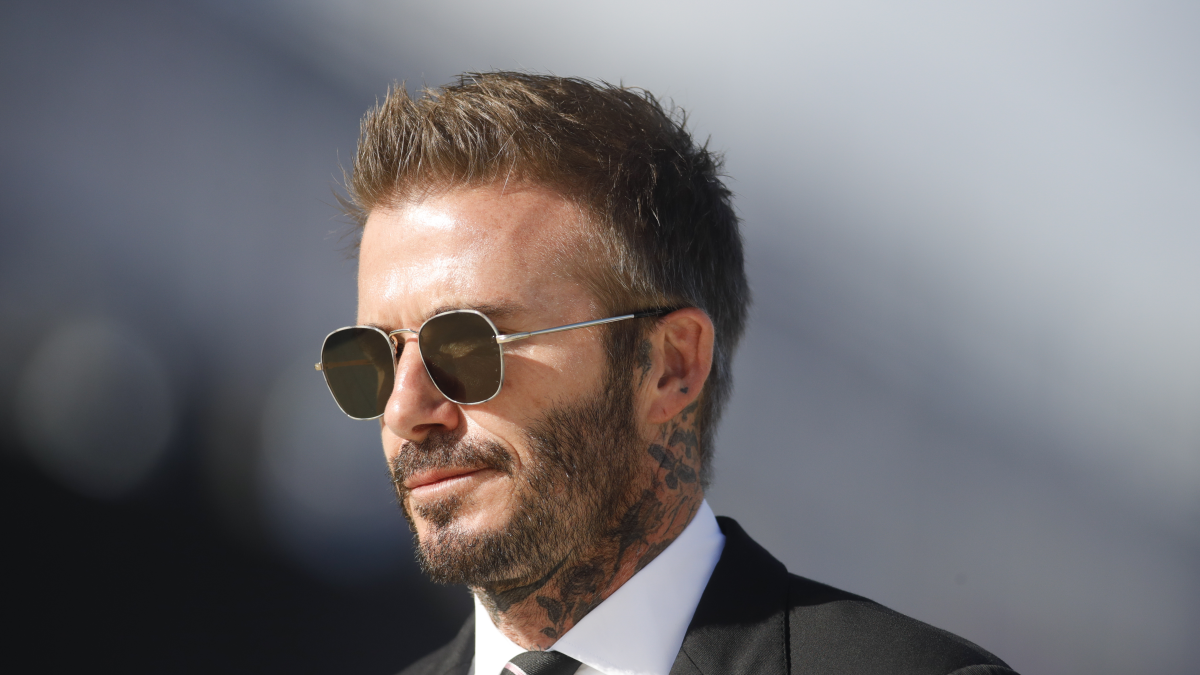 David Beckham reportedly received threatening letters from a 58-year-old woman who stalked him and appeared at his homes in Oxfordshire and West London, England, according to Sky News.

Michael Snow, the district judge of the Westminster Magistrates’ Court, listened to details written in the letters to Beckham and detained the woman, Sharon Bell, under the Mental Health Act.

Beckham “became frightened for the safety of his family” and was “concerned” about what Bell might do next, according to Snow.

Bell allegedly received Beckham’s address from a detective agency and began writing letters to Beckham on July 5, 2021 through November ’21.

In the earliest handwritten letter in July 2021, Bell stated that she had “feelings” for Beckham and that his wife, 48-year-old Victoria Beckham, owed her money.

“She’s been robbing my bank account for years, which isn’t very nice,” the letter read, per Sky News. “I would appreciate it if she was not there.”

On July 9, Bell appeared at the Beckhams’ home but was not able to enter the property due to a security guard informing her that she came to the incorrect address. That instance, however, did not stop Bell’s persistence to see David.

Bell reportedly followed up with another letter to David before showing up at his residence in Holland Park on Sept. 9. In that note, Bell wrote that if the Beckhams were not at home, she threatened to “go to the press and say you both have my roll numbers.”

“Now that wouldn’t look good, would it,” the letter read, per Sky News. “… I just want to talk to you. You owe me that, David.”

In October, Bell sent a third letter stating that she does love him “and have done since we were children.”

Beckham, however, told Snow that he had never encountered Bell and that he had become concerned about her behavior, one that had become “erratic and unpredictable.”

“I felt like the language in the letter was escalating and becoming more emotional and threatening towards me and my family and this worried me,” Beckham said.