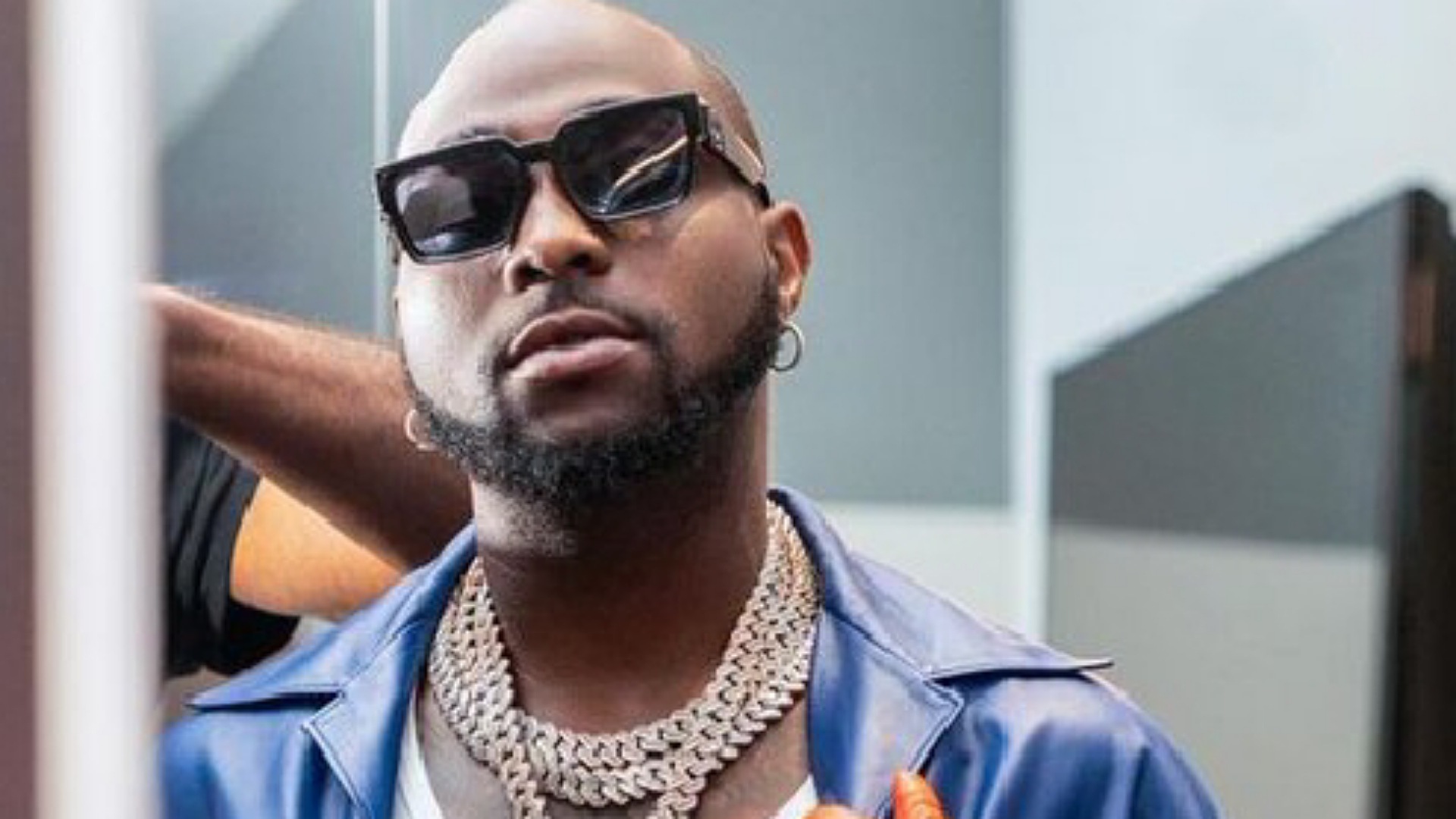 Nigerian Singer Davido has revealed to his fans a hidden skill about him they don’t know that it’s more than just singing and producing.

This happened when an online blog site posted an article on Twitter about some music artists who were producers before turning to star musicians.

It was posted that Davido was number one on their list followed by other artists like Jesse Jagz, Phyno, Tekno, Maleek Berry and others.

Immediately, Davido who’s known as OBO responded to the tweet by revealing that he was also a “sound Engineer”, also stating that he mixed his first two singles, “Dami Duro” and “Back When“.

“And Engineer * I mixed and mastered my first 2 singles”