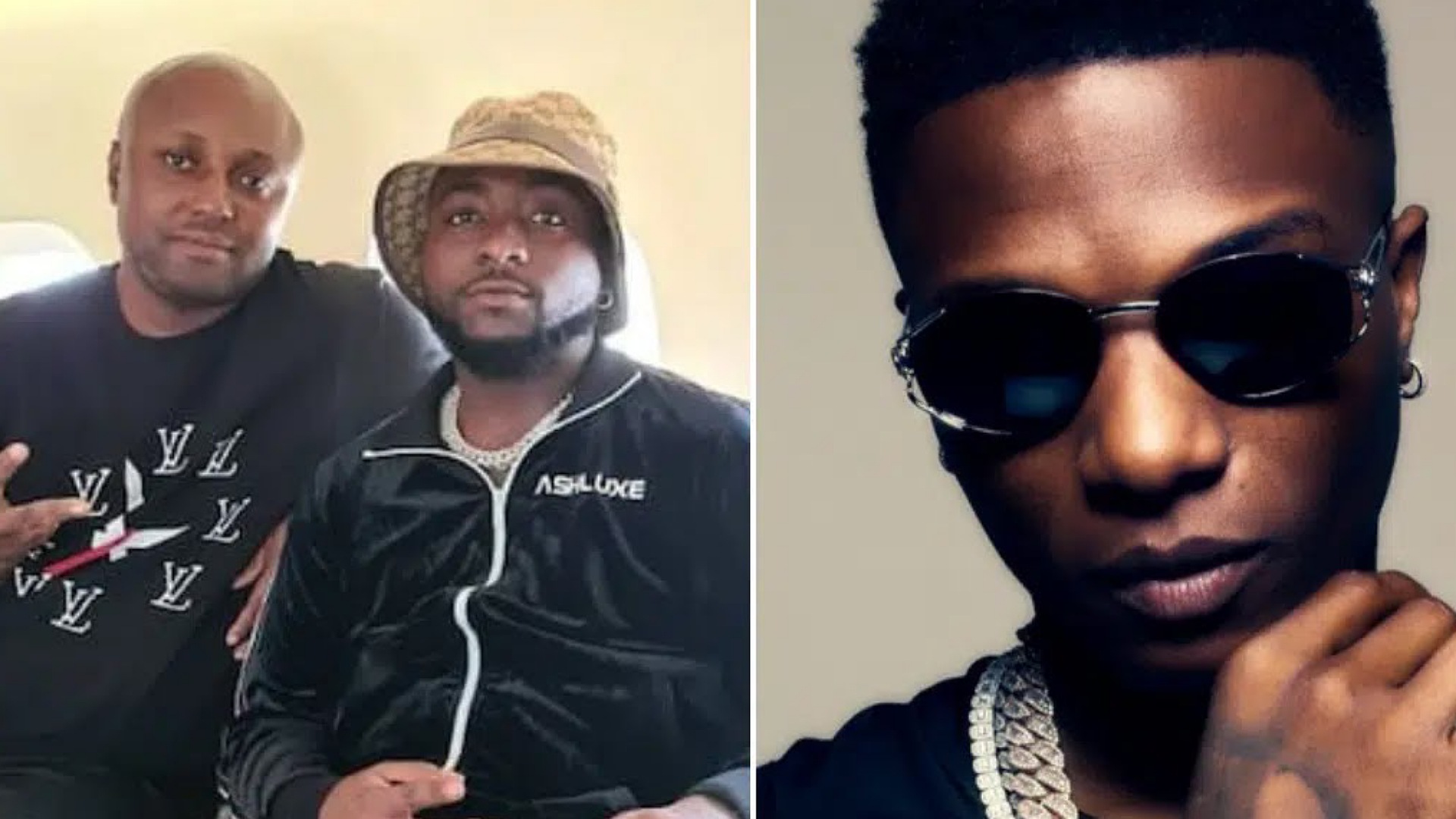 David Adeleke, who is known as Davido has issued a stern warning to his Personal Logistics Manager, Isreal Afeare, known as Isreal DMW as he hailed Wizkid.

Isreal DMW had taken to the comment section of a post made by Wizkid through his official Instagram page to drop a shout out to the singer.

MeanWhile, few hours after his action, his boss, Davido immediately made a cryptic tweet through his official Twitter page where he told him to ‘behave’.

Davido called him out through his nickname, “Juju” he wrote: