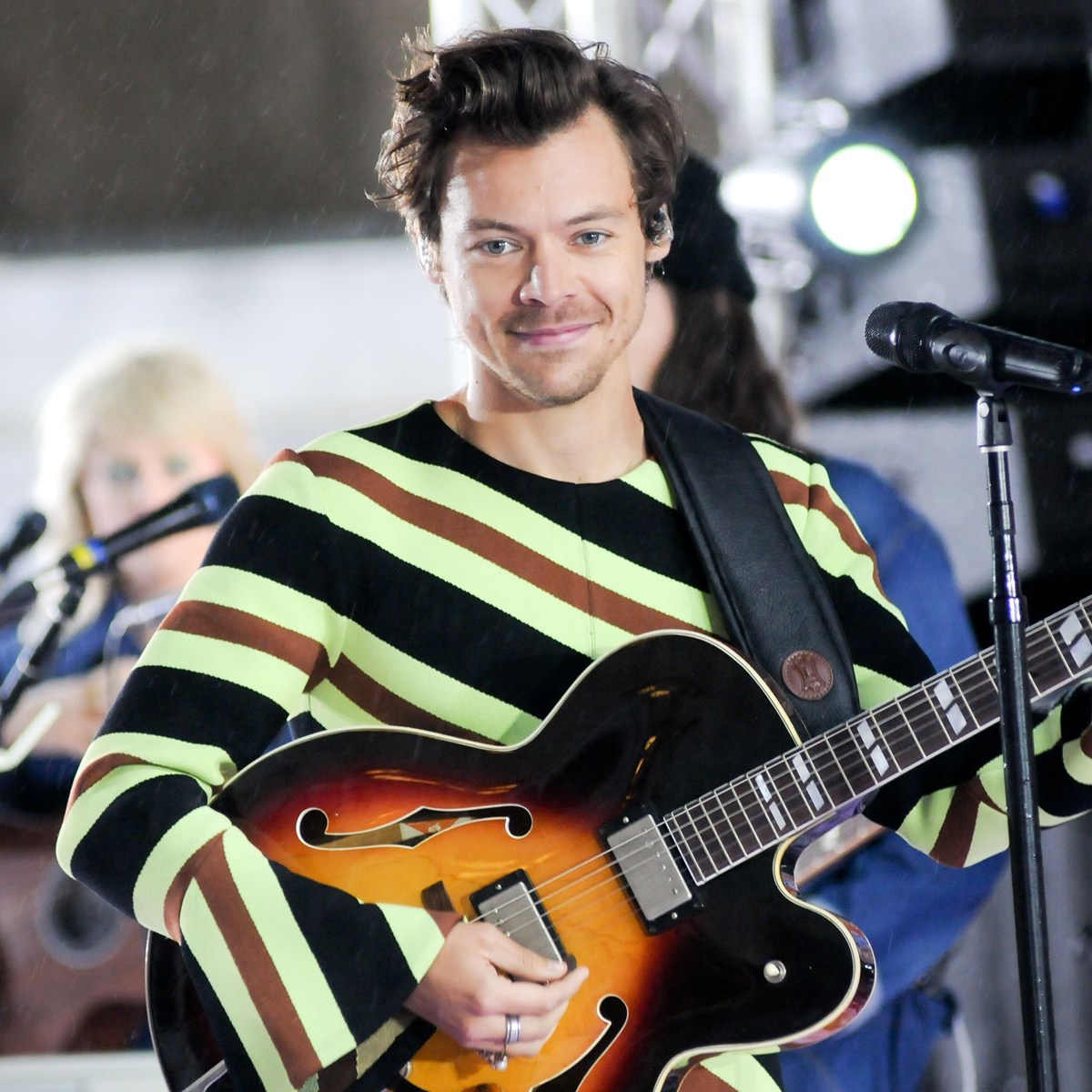 The first single from Harry’s House, “As It Was,” is deceptively sweet ear candy. While its upbeat synths, chimes and soft vocals paint a picture of a feel-good moment, its lyrics are some of the darkest on the record. When speaking with Zane Lowe, Harry called the track “really devastating” and shared that it’s “about a kind of metamorphosis and a perspective change” that you don’t know fully understand is happening until it’s too late. Now, nothing will ever be, as Harry sings, “the same as it was.”

In an interview with Howard Stern, Harry described “Daylight” as a “stream of consciousness” song about being infatuated with someone. The playful, yet poignant electronic track depicts having a crush on someone who, as Harry sings, “ain’t got time for me right now.” Still, should they ever change their mind, Harry’s still waiting and ready to “Dip you in honey / So I could be sticking to you.” The singer Harry also confirmed that the song is not connected to Taylor Swift‘s song “Daylight.”

Late-night longing comes into play in “Little Freak,” a soft, melodic track about a relationship that slipped through Harry’s fingers before it could ever start. “I disrespected you / Jumped in feet first and I landed too hard,” he confesses during the song’s middle eight. “You never saw my birthmark.” Now, as he reflects on what could have been, he sings, “I’m not worried about where you are / Or who you will go home to / I’m just thinking about you.”

On “Matilda,” Harry imagines the advice he’d give the protagonist from Roald Dahl’s 1988 novel as an adult. Backed by delicately fingerpicked guitar, Harry weaves a story about dealing with family trauma, growing up and starting anew. “You can let it go / You can throw a party full of everyone you know / And not invite your family,” he explains. “You don’t have to be sorry for leaving and growing up.” And, while he acknowledges that “it’s none of my business” (a subtle reference to his 2017 track “Kiwi”), he shares, “it’s just been on my mind.”