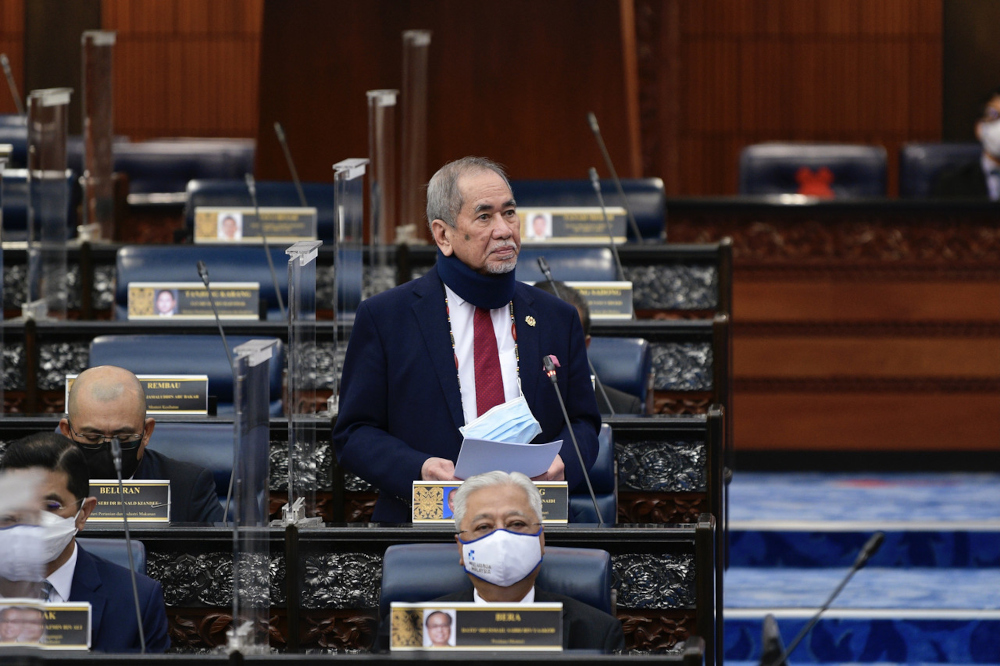 KUALA LUMPUR (April 11): De facto law minister Datuk Seri Wan Junaidi Tuanku Jaafar today released a motion to approve the selection of several MPs into a bipartisan parliamentary select committee (PSC), which would deliberate on the proposed amendments to Article 10(3A) of the Federal Constitution, as well as the long-overdue anti-party hopping law.

The voting on the matter was also postponed to a later sitting, to allow the committee members to refine and iron out issues relating to the Bills.

Today’s special parliamentary session was called after the government proposed to add a new provision 3A under Article 10 of the Federal Constitution that would allow the enactment of federal laws to restrict freedom of association in relation to membership in a political party by elected representatives.

However, the Constitution (Amendment) Bill on Anti-Party Hopping, which was originally scheduled to be tabled, debated and passed at the session today, has been postponed to another special sitting that is yet to be decided.

“So on the other hand, it is not appropriate for me to make my own decision in this House at the moment, because we have agreed that after this, later, we will propose for a committee to examine.

“So with such a research, it is very good, so that the text of this speech will be prepared and submitted to the committee later when approved, and they will be the ones who will study and research to see the type of Bill that we use after this,” he said.

Wan Junaidi said that the idea to form the PSC was a sudden decision, as it was only planned during a meeting between Opposition lawmakers and prime minister Datuk Seri Ismail Sabri Yaakob, in the morning. — Malay Mail