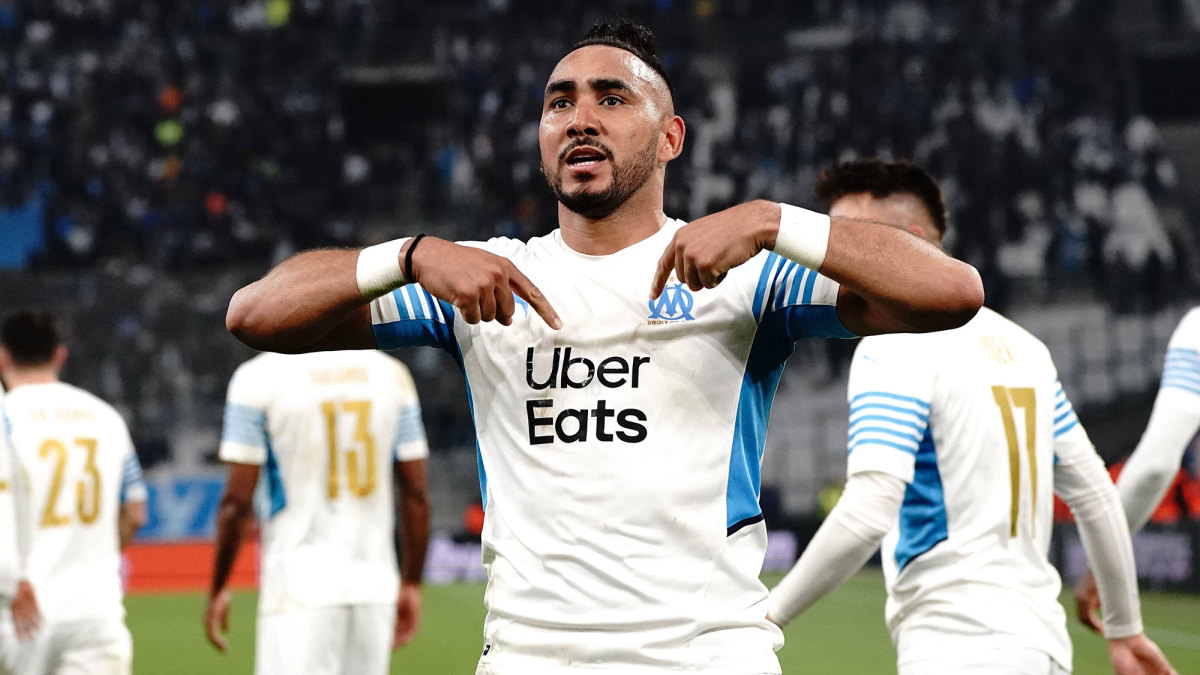 The UEFA Europa Conference League featured one of the best goals you will see in soccer this year.

Veteran midfielder Dimitri Payet booted a laser off a corner kick from Cengiz Ünder to give Marseille a 2–0 lead in the first half of the club’s quarterfinal first leg with PAOK Salonika on Thursday in the new third-tier European competition. Payet lined up his long-range volley and hit it perfectly, with the ball still rising as it hit the back of the net.

Payet is currently in his eighth total season with Marseille, including each of the last six years. He scored 10 goals in Ligue 1 play with Marseille this year, the most he’s scored while playing for the club, and the most by any player on the team this season.

The last time he scored double digit goals in a season was with Lille in the 2012–13 campaign, and he’s only done it three times total in his career. This is all despite playing just 25 minutes in 26 matches this year.