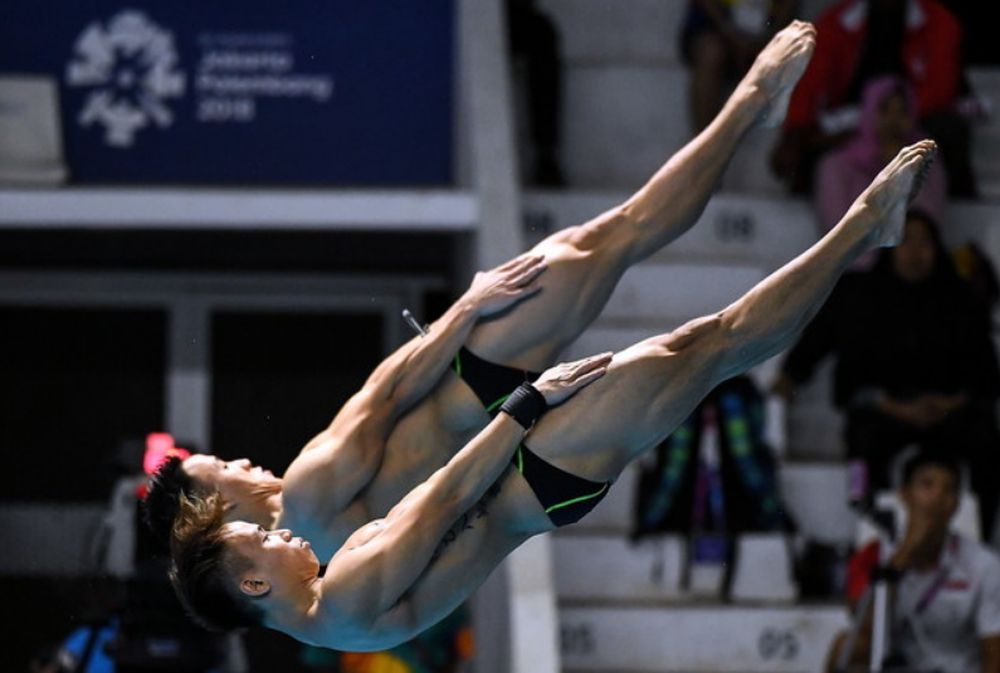 The gold won by Yi Wei-Tze Liang was the second for Malaysia at this edition of the biennial Games. — Bernama photo

HANOI (May 8): It’s two golds out of two for Malaysia as Chew Yi Wei-Ooi Tze Liang had no problems presenting the national contingent with the second gold medal at the 31st SEA Games after emerging tops in the men’s 3-metre (m) springboard synchronised at the My Dinh Aquatic Centre here today.

The victory meant that Yi Wei-Tze Liang managed to defend the gold they won at the 2019 edition in the Philippines.

Only two countries contested the final.

The gold won by Yi Wei-Tze Liang was the second for Malaysia at this edition of the biennial Games after another diver, Nur Dhabitah Sabri won the women’s 1m springboard individual earlier today.

Tze Liang is set to return to action tomorrow when he competes in the men’s 1m springboard individual at the same venue.

Several sports, among them football and diving, are being held earlier although the 31st edition of the SEA Games is officially scheduled to be held from May 12-23. — Bernama