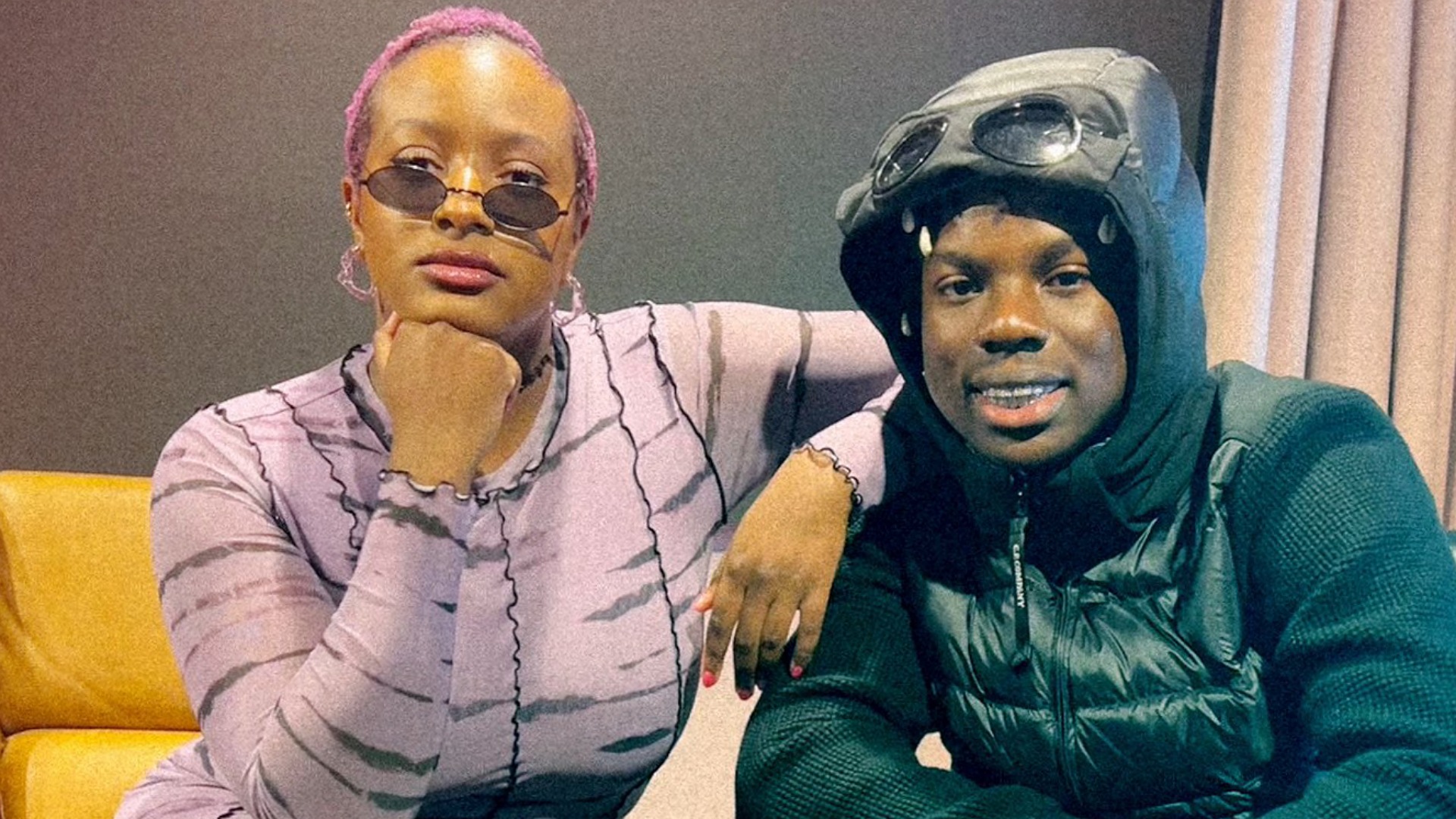 It will be recalled that Dj Cuppy recently posted a new photo of herself and Rema via her verified social media handles of Instagram and Twitter accounts, with captions;

“Cupcakes 🧁 and Ravers 🦇 GATHER BELOW”

It is known that their meet up comes two years after Rema, the “Calm Down” crooner featured on Dj Cuppy’s song “Jollof on the Jet” alongside Rayvanny off her Original Copy album.

It will be recalled that after the release of the song days after, DJ Cuppy tweeted on her twitter’s page telling her fans that she hasn’t met Rema and Rayvanny physically but did not disclose the reason why then.

Due to they not having meet, maybe that’s why their Collaboration, “Jollof on the Jet” never had an official video as the video released for the song then was an animated video in which only Cuppy and Rayvanny appeared physically.

The song which was released during the COVID-19 pandemic, had many people including celebrities settling for online interactions, we might be anticipating a new video soon as Dj cuppy and Rema finally meet.