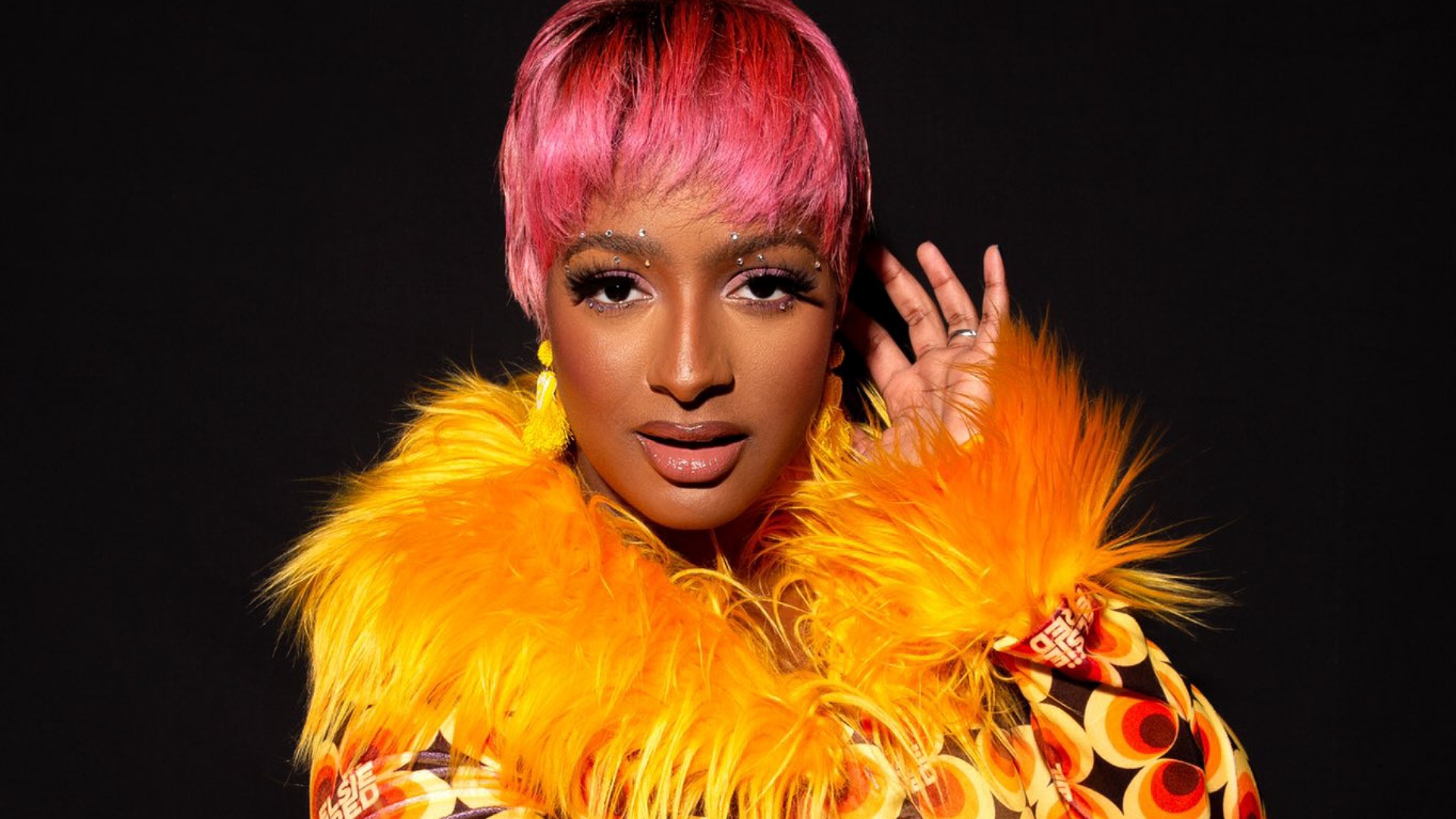 Dj cuppy took to her official social media pages of Instagram and Twitter to announce the good news that she will be performing at the 2022 Glastonbury Festival.

The Disc jockey revealed that it is a huge achievement for her as she will get to share the stage with some of the legends.

She captoned that her performance will be taking place on the 24th of June, 2022.

Cupcakes WE UP! 📣 I’m performing at GLASTONBURY FESTIVAL on June 24th 🎪🎶

This one is HUGE for me!!! Not only is this the biggest festival in the world but I’m sharing the stage with absolute LEGENDS 🤩💕 @GlastoFest #ToCuppyThisTune

The show which is a five-day festival of contemporary performing arts will be coming up from June 22,2022 – June 26,2022 at the Worthy Farm Pilton, United Kingdom.