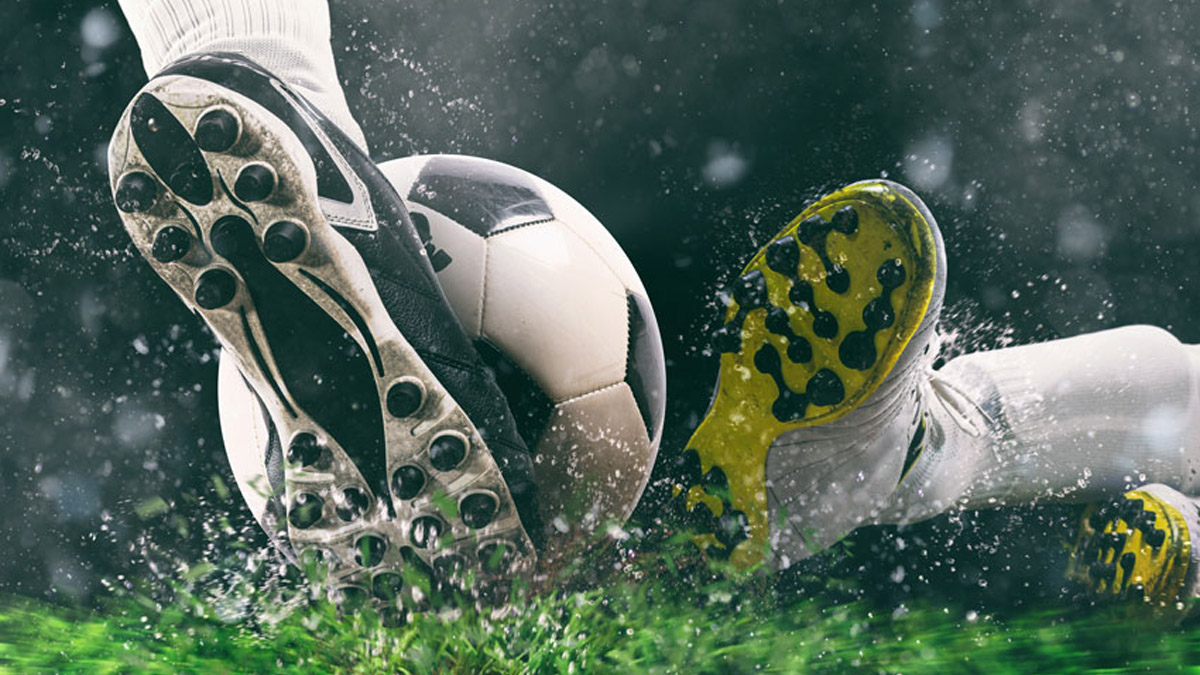 KUALA LUMPUR – National football legend Azman Adnan has cautioned fans against expecting the Harimau Malaya squad to become an overnight sensation at the FAS Three-Nation 2022 Series in Singapore next week.

“We as fans need to give space to the coach to assess the listed players, and maybe he has yet to assemble the main squad.

“We should not be too ‘eager’ to expect miracles from the national squad. Fans should give their full support to the team,” he told a media conference at the launch of the Azman Adnan Non-Fungible Tokens (AANFT) at DC2Space here today.

The former national striker hoped that under the guidance of the South Korean coach, the national squad could produce an aggressive style of play.

“I want the national players to give their best and produce something different in the coming matches,” he said, adding that he has high hopes on Pan Gon.

“Now we lack lethal strikers. It doesn’t matter who gets to play as strikers; the important thing is they must be fully committed and fight till the end,” he said.

The national squad will leave for Singapore on Tuesday for the Tier 1 International Friendly, where they will play the Philippines on March 23 and Singapore on March 26 at the Singapore National Stadium.

The national team are also scheduled to play another friendly, against Singapore club side Albirex Niigata on March 28 at the Jalan Besar Stadium.

Azman has become the first footballer in Malaysia to launch NFT with his 19-piece digital collection on the PENTAS.io platform.