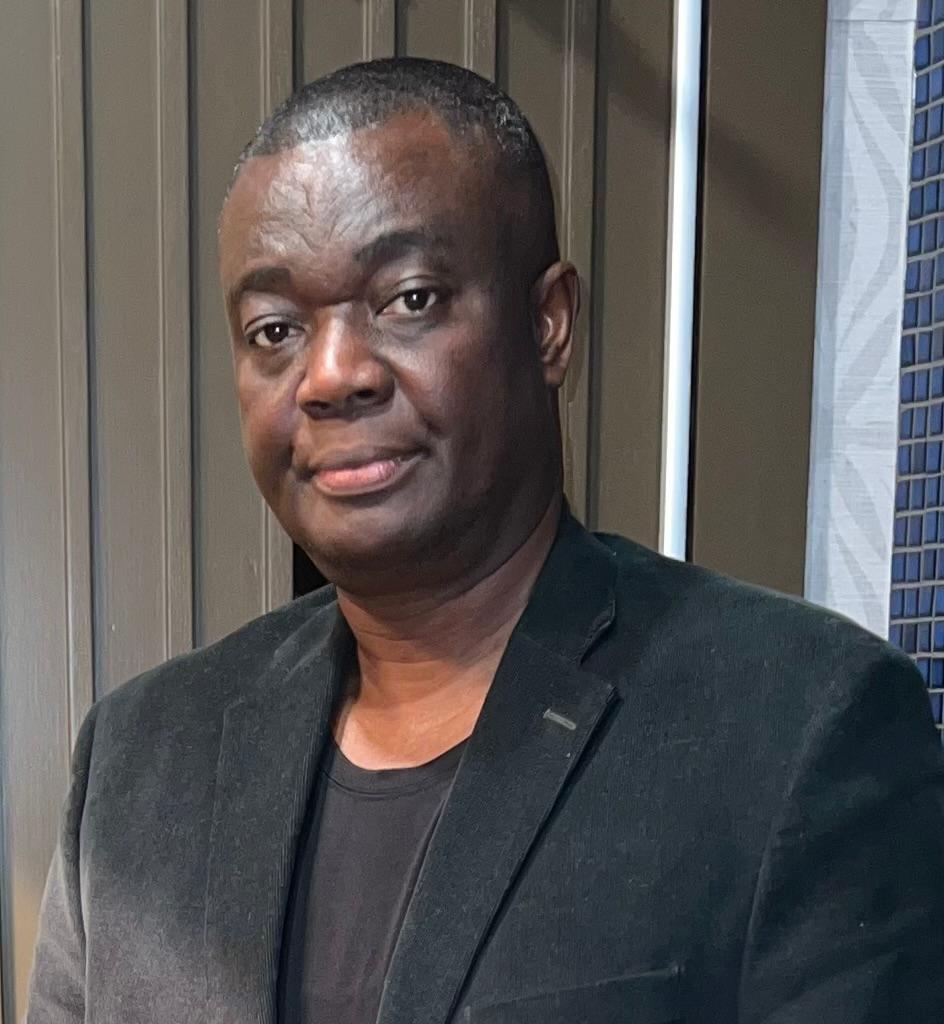 Parliamentarians get thank you (Ex-Gratia) from the Ghanaian tax payers every four years regardless of whether they are re-elected or not. A member who served for 20 years get five times ex-gratia.

Record shows that the longest serving Member of Parliament during the fourth republic served for 28 years which translates to seven times ex-gratia.

Whiles the Headmaster of Kadjebi-Asato secondary school, public servant who impacted knowledge and produces intellectual properties for many years and produces Ministers states, Justices, Doctors and other public servants goes home as retired educationist with no ex-gratia.

The executive branch has one term of four years or two terms of eight years and can only get maximum 2 ex-gratia. On the other Judiciary and all other public servants have one time ex-gratia if any.

How many times do we hear that parliament is divided political (partisan’s) over member’s benefits? When it comes to sharing V 8’s, Housing loans every 4 years no member of parliament is against that. My humble concern here is why should a country like Ghana provides its laws makers all this luxuries and at the end of 4 years add ex-gratia?

When will parliamentarians shows financial prudency by example. My “seven gunshot” to Togbe Afede XIV, I salute you. Parliamentarians turns to political self-enrichment no long service to the people or the nation.

What is the current home delivery value V8’s times 270 in Ghana? The people of Ghana went to the poll to elect the parliamentarians by voting the candidates of their choice to help in developing their community every four years but what the people get in returns that the parliamentarians in luxuries and forget the very people that put them there.

How can one tell the road condition when parliamentarians are riding in V8’s forgotten the very people (Ghanaian tax payers) that bought them the v8’s are still riding Tico, Okada, Pinto and like?

It is believed that the purpose of paying ex gratia to parliamentarians is because they devote their time fully to making laws that benefit the country Ghana. However, the issue of absenteeism in parliament is of concern to the Ghanaian tax payer whose tax money are used to pay them. It is an open secret that most parliamentarians absent themselves from parliament to attend to their private businesses. Ex-Gratia should not be automatic, ex-gratia should be given to a well deserving members of parliament, not for people that just take up the mantel and doing nothing in formulating policies that they took oath of office.

Ex-Gratia should be capped at maximum of 2 times. Ex-gratia should be structure prudently to eliminate life time re-election such as members who are career Member of Parliament can only draw benefits maximum 2 times.