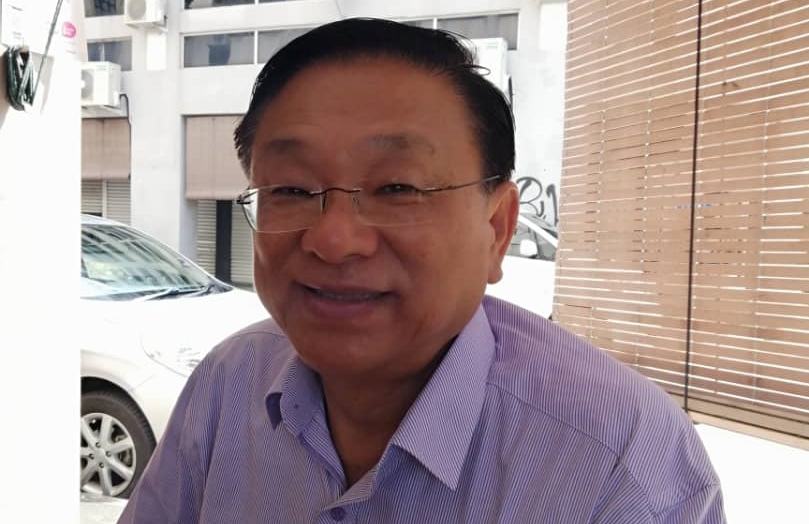 MIRI (April 5): Miri MP Dr Michael Teo said he did not play truant as he was sick on three occasions since July last year, including a 10-day admission to hospital at the end of July last year, and suffered an allergy to his medication, which forced him to take medical leave that affected his attendance in Parliament.

He made this clarification on Malaysiakini portal yesterday to clear the air over a report that he was the lawmaker who recorded the lowest attendance in Parliament.

He said he was still under medical treatment and had not fully recovered yet.

The Miri MP is now under thyroid treatment and said he has closed his clinic for months due to illness and has been on treatments for a long time.

A previous Malaysiakini report said analysis of attendance in the Dewan Rakyat during the previous five sittings showed that some senior MPs were prone to playing truant and Dr Teo recorded the lowest attendance among the 220 MPs, as he was only present for 13 days out of 71 days of sitting.

Dr Teo said he has nothing to apologise for or explain his low attendance in Parliament to voters as his medical report submitted to Parliament speaks for itself.

The MP however maintained that he is planning to defend his seat in the upcoming 15th General Election as he is gradually recovering from his ailment now.

Malaysiakini said his aide David Hii had emailed a copy of his medical reports to Parliament to prove that Dr Teo was given medical leave during the parliamentary sittings.

Dr Teo was admitted to a hospital from July 27 to Aug 3 last year, and the doctor gave the MP 21 days of medical leave.

The MP was also given another week of medical leave in September last year and could not attend Parliament in October as he was identified as a Covid-19 close contact.

Dr Teo defeated SUPP secretary-general, Datuk Sebastian Ting Chiew Yew, in a three-cornered fight to become MP for the first time in 2013 and his party’s sole representative from Sarawak in Parliament.

He retained his seat against Ting in the 14th General Election in 2018.