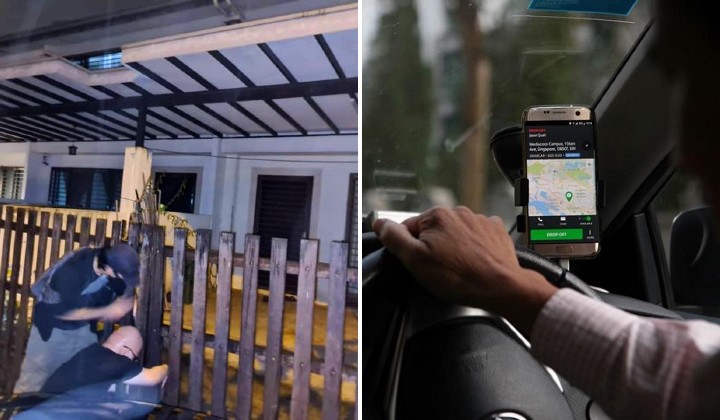 A KL man was woken up 3 times at around 2am by e-hailing drivers who had come to his house to pick him up.

3 separate e-hailing drivers arrived at his home about 20-minutes apart, at 1.57am, 2.23am, and 2.48am respectively, all claiming that they had received ride requests to bring him from his home to a nearby restaurant.

However, the man who wishes to remain anonymous clarified that he was asleep at that time and never made any such ride requests. Due to his groggy state at that time, he could not remember the exact name of the destination mentioned by the drivers.

According to New Straits Times, the man lodged a police report regarding the situation as he feared for the safety of his family, as he has children and an elderly mother living with him. He also reached out to Parti Utama Rakyat chairman Datuk Mohd Daud Leong for assistance.

Mohd Daud Leong noted that he has contacted the e-hailing company and the Malaysian Communications and Multimedia Commission (MCMC) in an attempt to find out the identity of the person who sent the drivers to the victim.

He also suggested that it could be a prank or something more serious.