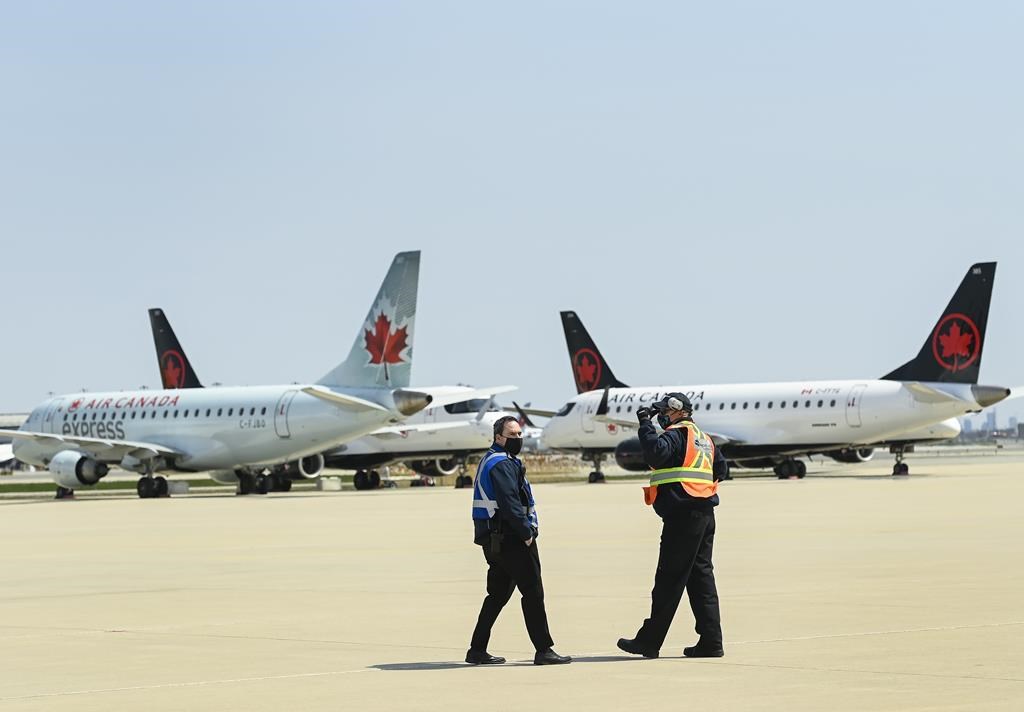 The federal government is expected to scrap vaccine mandates for domestic and outbound passengers, leading to forecasts of further travel surges and overflowing airports.

The announcement, which is planned for Tuesday afternoon, will also lift vaccination requirements for federally regulated workers, allowing airline and airport employees on unpaid leave to go back on the job and ease the labour crunch behind long security and customs queues.

Richard Vanderlubbe, CEO of travel agency Tripcentral.ca, said he expects demand for vacation packages to rise by 10 per cent due to the new move, which could vault his business close to 2019 customer levels.

“Canada’s one of the last places if not the only place that has this rule,” he said in an interview.

“Fear of the unvaccinated is largely diminished if you see what’s happening in the States and in Europe, and in fact how people are congregating in all kinds of different ways.”

Nonetheless, a small segment of Canadians may be more reluctant than ever to get on a plane or train, given passengers and workers may never have been jabbed, Vanderlubbe said.

“There still are some people sitting on the sidelines … the ones that are really cautious,” he said. “But as things improve in restaurants and gyms and workplaces, perhaps people get more confidence.”

The new rules are expected to come into effect on June 20, though the full vaccination required of foreigners entering Canada will not change, say two government sources close to the decision, who were granted anonymity to speak about matters they were not authorized to discuss publicly.

Dr. Zain Chagla, an infectious diseases physician at St. Joseph’s hospital in Hamilton, Ont., says vaccine mandates have outworn their purpose and fallen out of step with provincial guidelines that allow mass gatherings at sports and entertainment events.

Public health officials have said repeatedly since the Omicron variant hit in late 2021 that the virus was more adept at transmitting between vaccinated people than its predecessors.

The move walked back a previous vow to maintain testing at airport customs until that date and bends to industry demands to process travellers more quickly.

Marty Firestone, president of insurer Travel Secure, said cutting steps to confirm vaccination status at the departures area would speed up the flow of passengers on their way out of the country but could “potentially make it even worse upon arrival, as five million unvaccinated people can now travel.”

Unvaccinated Canadians would still have to quarantine for 14 days upon return, while most foreigners who have not been jabbed remain barred from entry.