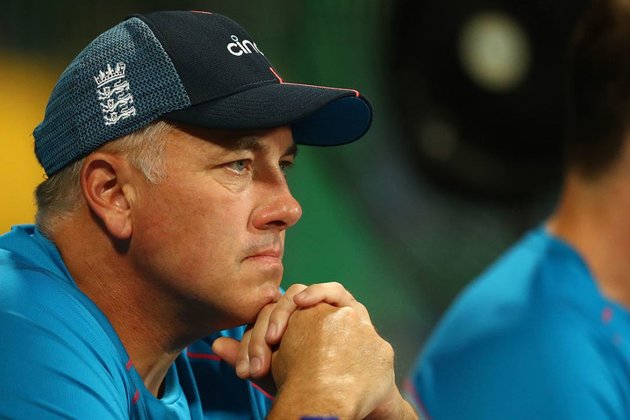 England have parted company with head coach, Chris Silverwood, in the wake of their 4-0 Ashes defeat in Australia.

The decision, which had been widely expected after a disastrous trip, comes 24 hours after the sacking of Ashley Giles as director of men’s cricket, and a matter of weeks before England are due to depart for a three-Test series in the Caribbean.

Richard Dawson, currently overseeing England Young Lions at the Under-19 World Cup where they will play India in Saturday’s final, has emerged as a surprise contender to take charge of the Test squad against West Indies, with further interim appointments due in the coming days.

“It’s been an absolute honour to be England Head Coach, and I’m extremely proud to have worked alongside our players and staff,” Silverwood said. “I want to thank them all for the hard work and commitment they have given during my time in the role and I wish them all the very best moving forward.”

Silverwood was promoted from his assistant-coach role in 2019, and took over from England’s World Cup-winning head coach, Trevor Bayliss, in the aftermath of that summer’s drawn Ashes campaign. He enjoyed some success in his first winter in charge, guiding a young England team to a come-from-behind 3-1 series win in South Africa, and at one point he oversaw six overseas wins in a row, after England began 2021 with a trio over victories in Sri Lanka and India.

However, with the Covid pandemic creating unprecedented complications for the national team, including a full summer of behind-closed-doors matches in 2020 and continued bio-secure team environments thereafter, Silverwood ultimately paid the price for a 12-month run of form in which England won one and lost 10 of their last 14 Tests.

He also had overall responsibility for England’s white-ball fortunes, with a particular focus on the 20-over format in the lead-up to the T20 World Cup in the UAE in April. Though England retained their No.1 ranking in that format, they were defeated by New Zealand in the semi-final, before a post-Ashes campaign in the Caribbean, headed up by assistant coach, Paul Collingwood, which West Indies won 3-2.

“The last two years have been very demanding but I have really enjoyed my time with the team and working with Rooty and Morgs, and I am very proud of this group considering the challenges,” Silverwood added. “I leave with fond memories and I am now looking forward to spending some quality time at home with my family and embracing the next chapter.”

Tom Harrison, the ECB’s chief executive, added: “During his time in the role Chris has given absolutely everything to make a success of it. He is a man of great integrity, who players and staff alike have enjoyed working with.

“Under Chris, England Men’s white ball teams have been ranked first and second in the world while he also led the Test team to a number of series wins including away in South Africa and Sri Lanka.

“He has led the England Men’s team with great resilience and empathy through an incredibly challenging period for English cricket, and he deserves our sincere thanks and gratitude.

“In the coming days Andrew Strauss will appoint a caretaker coach for the tour of the West Indies and will then consider the appropriate coaching structures to help England move forwards.”

Dramatic changes to England’s back-room set-up could be on the cards in the wake of a tour of Australia tainted by reports of a drinking culture and substandard fitness levels. Graham Thorpe’s position as assistant coach had been under specific scrutiny following an early-morning incident after the fifth Test in Hobart last month, when police had to be called after he reportedly lit a cigar in an indoor space at the team hotel.