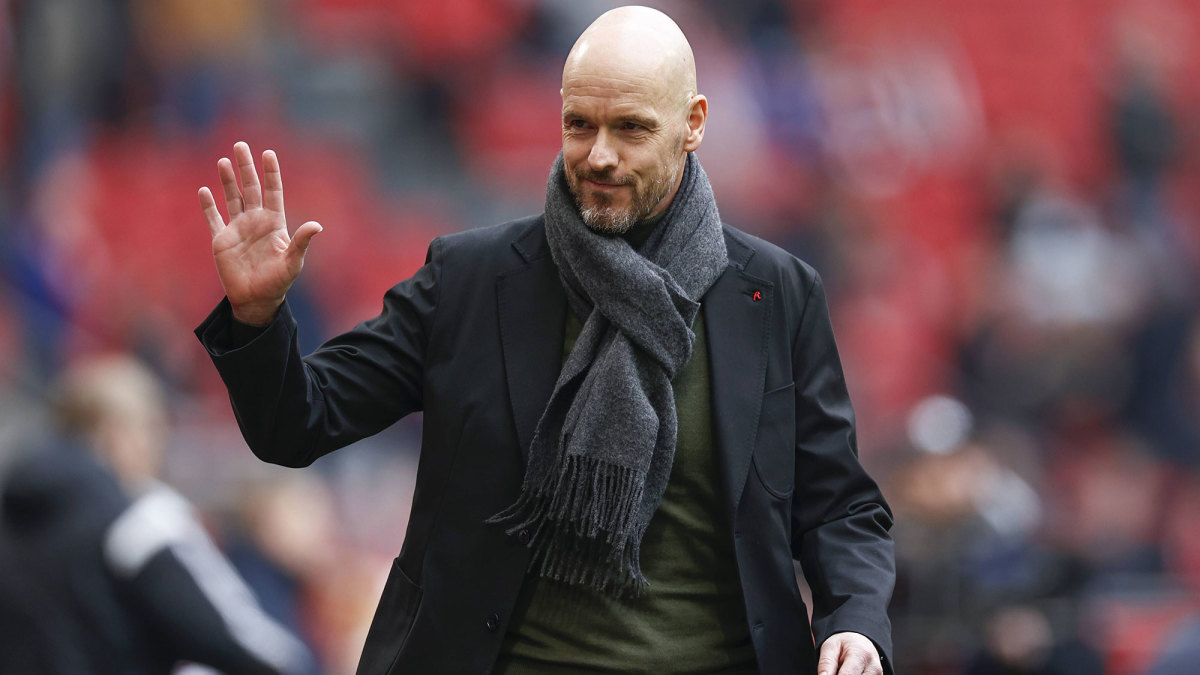 Manchester United has reportedly found its next manager in Ajax’s Erik ten Hag.

According to ESPN, the Premier League giants are finalizing a deal to appoint the Dutch manager ahead of next season. The club has been searching for a replacement to Ole Gunnar Solskjær since dismissing the club legend in November and appointing Ralf Rangnick as interim manager.

Ten Hag has long been considered one of the favorites to land the job along with PSG and former Tottenham manager Mauricio Pochettino. ESPN reported that multiple contractual factors, including a £1.7 million ($2.2 million) compensation fee for Ajax Hag as opposed to £15 million for Pochettino at PSG, contributed to the decision.

A former FC Twente defender, ten Hag previously served as manager at Go Ahead Eagles, Bayern Munich II and Utrecht before arriving at Ajax in 2017. Ten Hag led the Dutch giants to Eredivisie titles in 2018–19 and 2020–21.

In 2018–19, he also led Ajax on its first trip to the Champions League semifinal since 1997 with statement wins over defending champion Real Madrid and Juventus, before blowing a second-leg semifinal lead to Spurs.

In his career at Ajax, ten Hag has recorded an impressive 74% win percentage with 154 wins in 208 games as manager. The manager is known for his aggressive pressing tactics and is widely considered one of the rising managerial stars in world soccer.