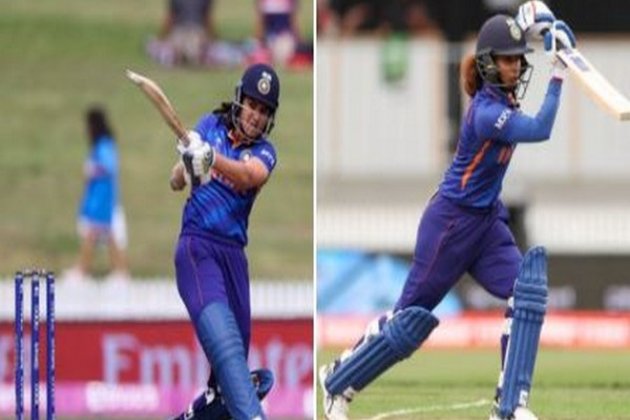 After losing the toss and being sent into bat by Australia captain Meg Lanning, India didn’t enjoy a great start as their openers were back into the pavilion inside six overs. Aussie teenage quick Darcie Brown removed Smriti Mandhana (10) and Shafali Verma (12) during a brilliant opening spell.

Mithali Raj and Yastika Bhatia then joined hands in the middle as the duo started the rebuild for the Women in Blue. Bhatia and Raj looked comfortable together, as they took the score from 28/2 to 115/2 at the midway point of the innings to put India in a decent position.

In the 30th over Indian captain rode to her 63rd ODI fifty while in the very next over Bhatia reached her second ODI fifty. With India looking to set Australia a big target to chase at Eden Park, pacer Brown did the trick again for Aussies. Ellyse Perry caught Bhatia at deep backward point off Brown as a solid 130-run partnership came to an end.

Harmanpreet Kaur joined her captain in the middle and both the experienced batters started clocking the runs at a good speed. But in the 38th over Alana King removed Raj as a solid inning of 68 from Indian skipper came to an end.

Alana King bagged her second wicket in the 42nd over as she dismissed Richa Ghosh. Soon India found themselves in more trouble after Jess Jonassen removed Sneh Rana in the very next over.

But Harmanpreet Kaur and Pooja Vastrakar showed immense maturity as the pair continued the charge against Aussies. In the 48th over Harmanpreet Kaur brought up her half-century off just 42 balls. Vastrakar got run out in the last ball of the innings.