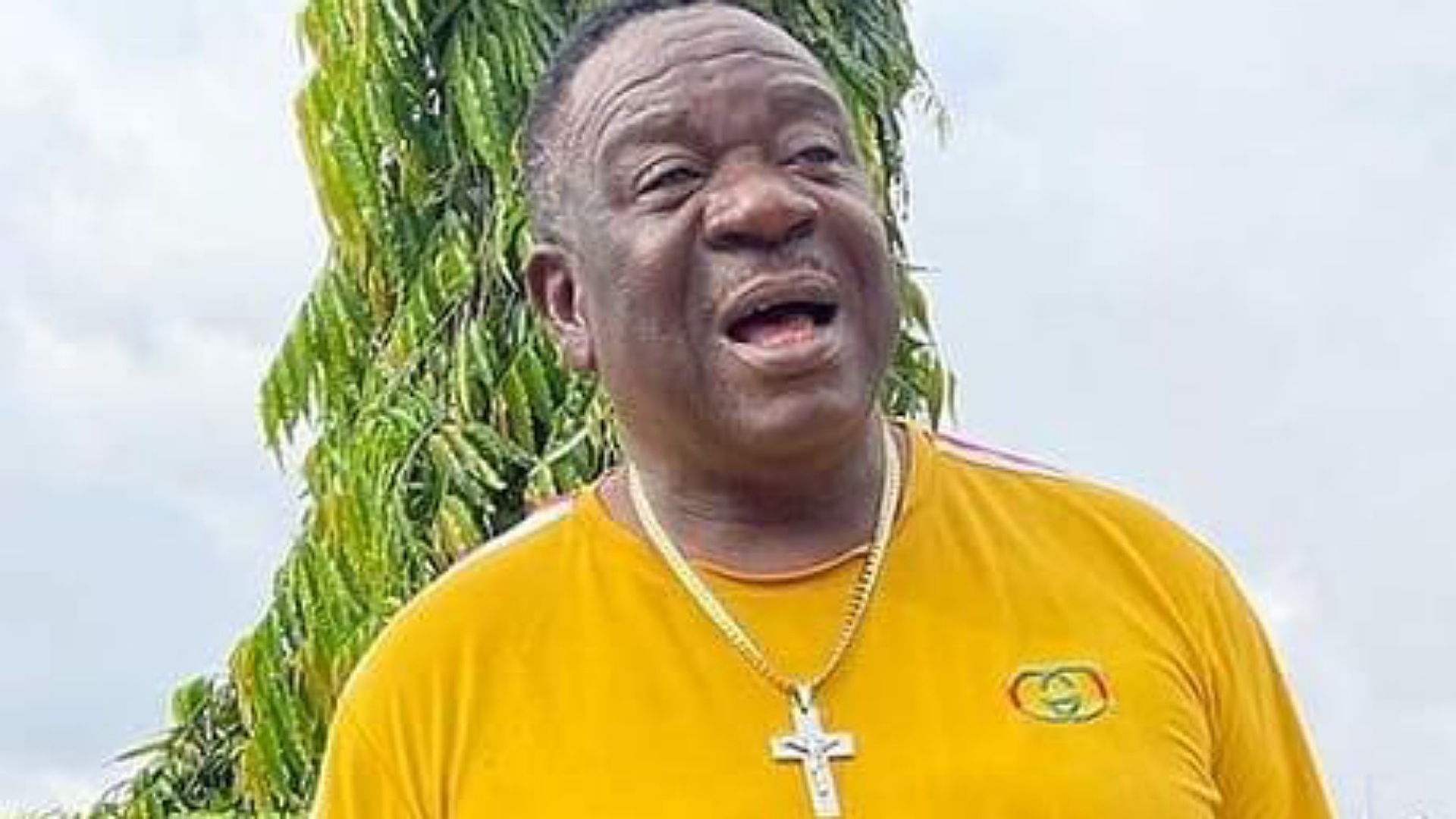 Veteran actor, Charles Okafor who is well known as Mr. Ibu has been seen in a new video hale and healthy as he jokes with his fans about his bedroom skills.

“Finally I’m gonna knack”, he said hours after he cried out over his desire to ‘knack’ in a previously posted video online.

Mr. Ibu has called out his wife in a hilarious video, as he is seen claiming to be seriously in bedroom mood.

The actor in the first video, danced sensually and moved to hold a chair, trying to depicts his bedroom skills.

Sharing the video from his hospital room with his fans and well wishers, Mr Ibu wrote, “I wan nack.”

Meanwhile the actor whom many had visited at the hospital, recently updated a new trending video as he is seen has in the video loving up with his wife and showing off a very sensual dance move, as he inscribed on the video that he’s finally about to ‘nack’ his wife.

Watch the video below: