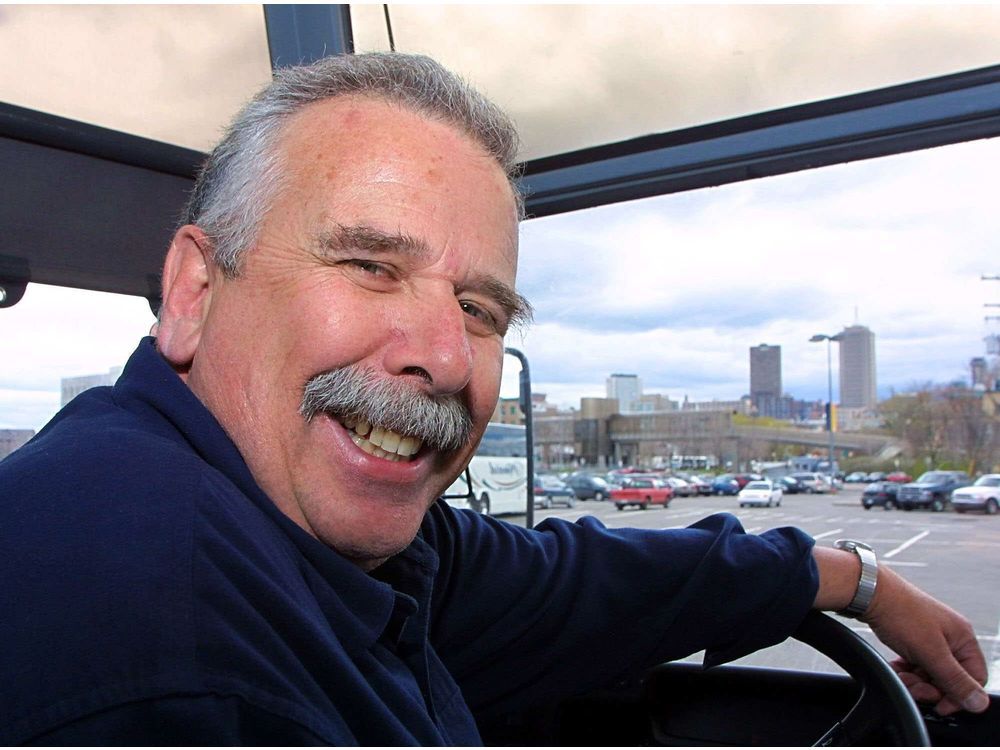 Former radio host André Arthur died on Sunday, according to messages he wrote himself in advance that were published to his Twitter account. He was 78.

The cause of death was not announced. On Wednesday, he had announced that he had a chronic obstructive pulmonary disease that had never been diagnosed. He died at the Institut universitaire de cardiologie et de pneumologie de Québec.

The controversial host, who described himself as a polemicist, had been on the air in Quebec since the beginning of the 1980s. Arthur was also a member of Parliament for the riding of Portneuf—Jacques-Cartier, near Quebec City, from 2006 to 2011, first as a Conservative MP then as an independent.

After his 2011 electoral defeat, he returned to the radio in Quebec City, but not without controversy. He was let go by CHOI Radio X in 2016, and then by Blvd 102,1 after making homophobic comments in 2018.

“I had the privilege of having a career as a bus driver, a referee, an elected representative in the House of Commons as an independent without allegiance to a party, a space in the media that I hope did not leave anyone indifferent, and that I succeeded in making you laugh,” Arthur wrote in his posthumous tweet.