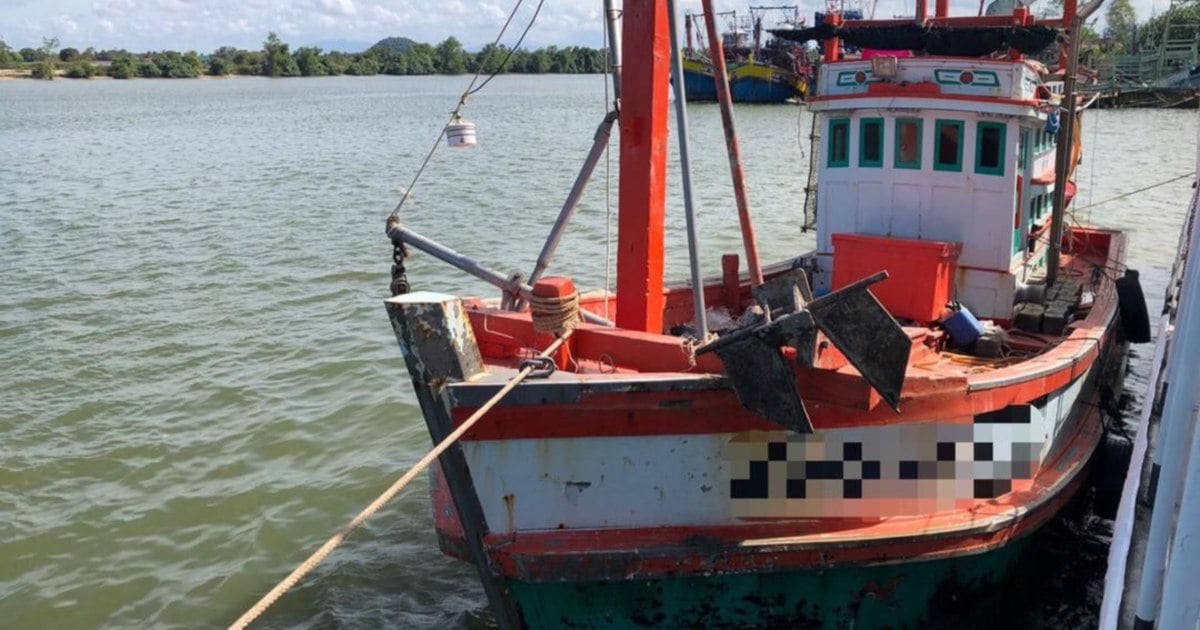 PASIR PUTEH: A foreign fishing vessel was seized for encroaching and carrying out fishing activities in Kelantan waters here yesterday.

He said the vessel was stopped at 85.1 nautical miles off the Tok Bali beach.

“The vessel with four crew members was seized at about noon. The skipper failed to produce valid documents to carry out the (fishing) activities when asked by the MMEA officers.

“He then was arrested together with his three crew members, all from Thailand,” he said in a statement tonight.

Nor Adli said the four, aged between 23 and 71, tested negative for Covid-19.

“The boat, some diesel, about 300kg of fish and fishing equipment, all valued at about RM650,000, were seized during the operation,” he said.

He added that the four were being held for further investigation.