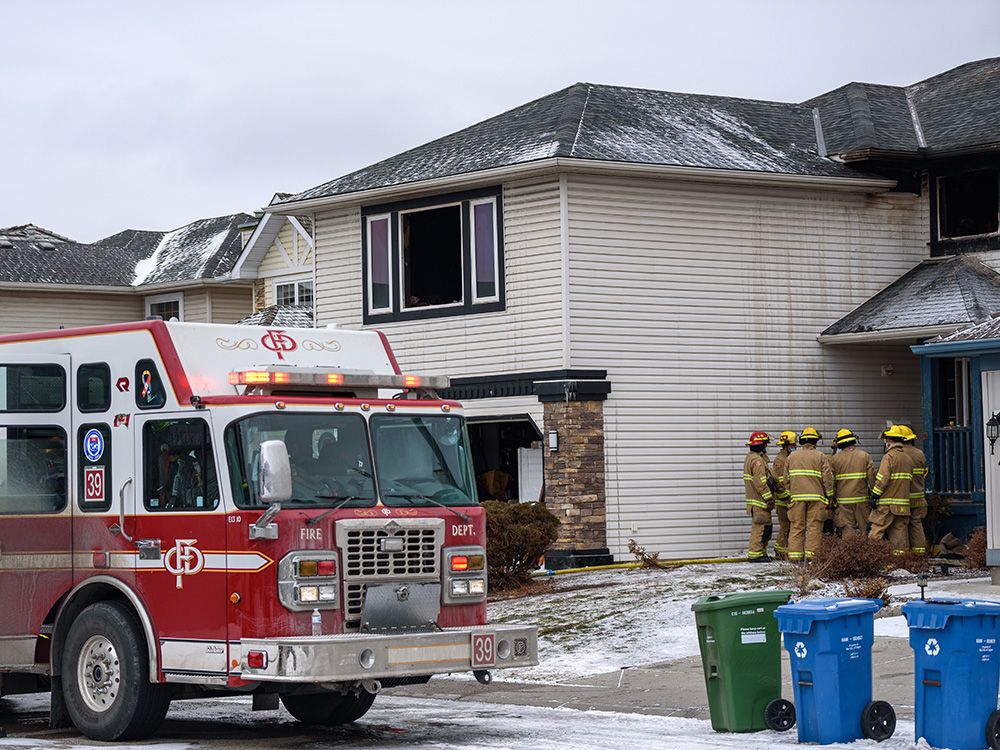 Chad Kowalchuk was found dead in his home on Feb. 18 after fire crews responded to a blaze

Police have now charged four men with first-degree murder in connection with the slaying of a Calgary man whose Douglasdale home was torched in February.

Justin Alan Urban, whom police named on Feb. 20 as one of three people they wanted to speak with about the death of Chad Kowalchuk, is now charged with his murder.

Urban made his first appearance in Calgary provincial court via telephone link from Grande Cache, where he is in custody on unrelated matters.

Duty counsel Muhammad Ishaq asked that the case be adjourned a month so Urban, 32, can retain a lawyer.

Judge Paul Mason suggested the case return to court May 30, when two others charged in the killing are set to appear.

Justin Angus Boucher and Ronald Leon Abraham appeared separately via video link before Mason, where their lawyers adjourned their cases to that date.

Crown prosecutor Vicki Faulkner said she is likely to consolidate all the accused on a single charging information.

Both Boucher and Abraham are also charged with first-degree murder, as is Robert Wayne Sims, who was arrested last week in Radium Hot Springs, B.C.

The body of Chad Kowalchuk was found in his home in the southeast Calgary community of Douglasdale the morning of Feb. 18, after fire crews responded to a blaze there.

It’s believed he was killed five days earlier, on Feb. 13.

After the discovery of Kowalchuk’s remains, police said they were looking for two vehicles, later identified by a relative as the victim’s work truck and his personal car.

Police also said they were looking for three people who were wanted on outstanding warrants, Sharlee Rennie, Jason Johnson and Urban.

In court, Urban indicated he had not been informed what he was being charged with, so Mason had the clerk read the allegation to him.

All four suspects remain in custody, and Sims is due in Calgary court on May 9.