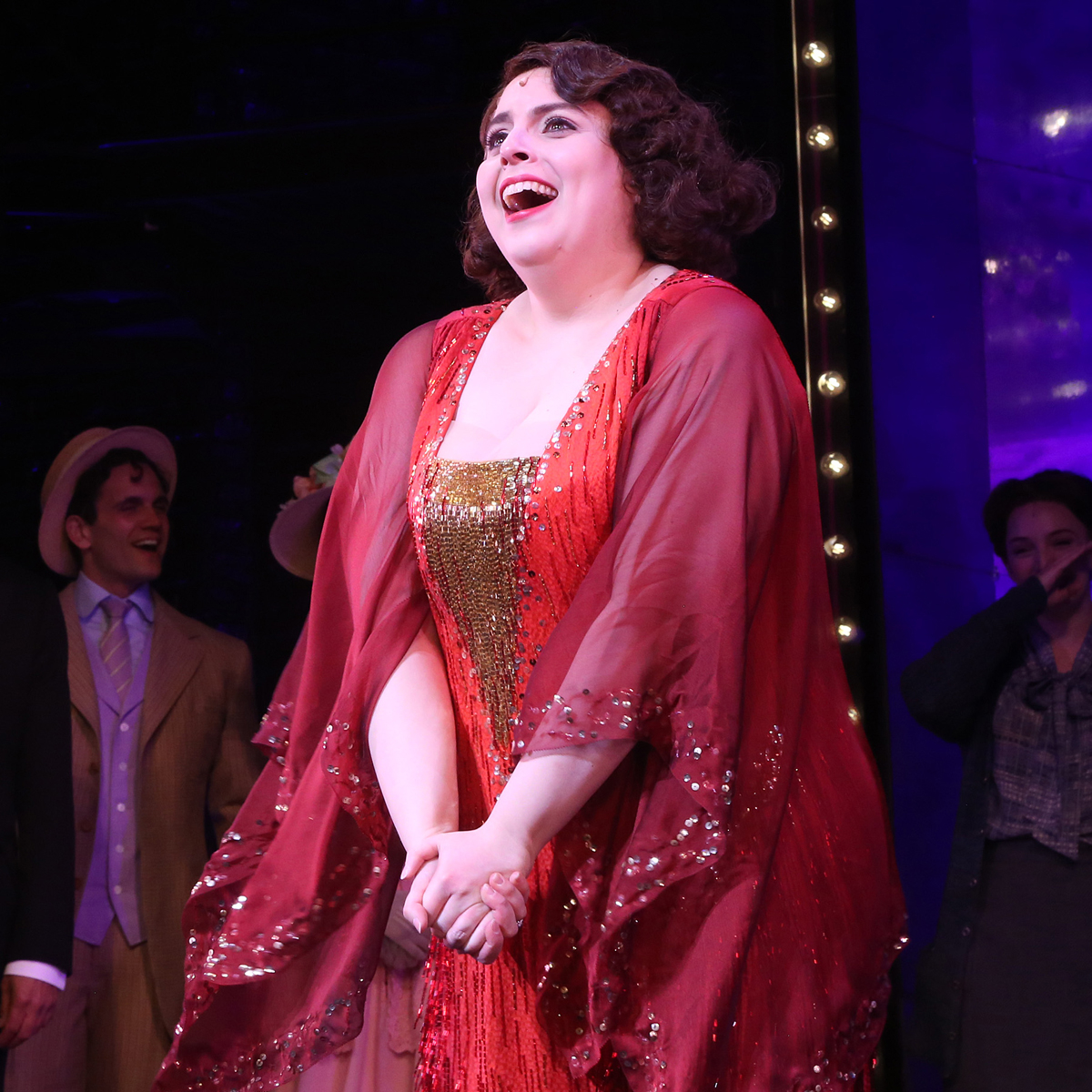 On July 13, the Funny Girl actress and producers of the Broadway revival set the record straight about her decision to step down from the leading role earlier than expected. Amid speculation of behind-the-scenes drama, with one outlet reporting that staffers were “shocked” by the 29-year-old’s recent Instagram post announcing her departure, the two parties spoke out to clarify the situation.

“The producers of Funny Girl were not blindsided by Beanie’s social post,” a rep for Beanie and Funny Girl producers told People in a joint statement. “The producers decided to take the show in a different direction and end Beanie’s contract on September 25th, 6 months earlier than anticipated.”

According to the statement, Beanie later “decided it was best for her to leave on July 31st” and “producers were aware of and in support of her decision.”

They added, “The producers and Beanie worked on this together professionally, respectfully and graciously.”