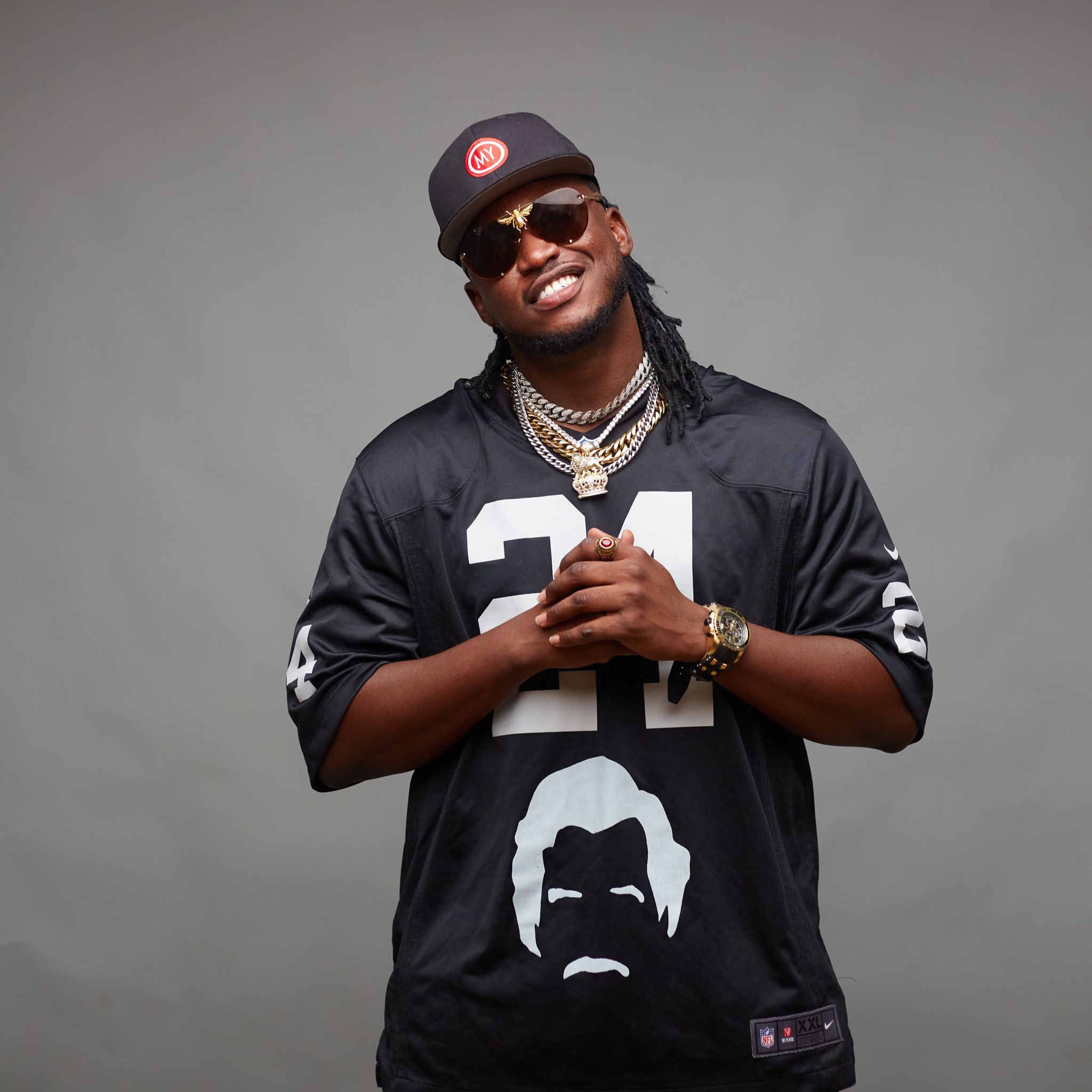 The biggest music awards platform in Ghana, the Vodafone Ghana Music Awards (VGMA) has released its nominations for 2022 and talented Ghanaian trap rapper, Bashir Annan, professionally known as Gambo, is among the several Nominees.

This year is Gambo’s first shot at VGMA and he has received nomination in the Unsung Acts Category.

With over 200 media media of over 100 radio stations & 30 TV stations in the Major regions of Accra, kumasi, takoradi and Volta region

Gambo has built a solid brand and reputation for himself since first emerging on the Ghanaian music scene in 2020 with his hit single: ‘Kwacha’.

In this article, we look at his works in 2021 and so far in 2022 and how he stands tall among the other Nominees in the Unsung Acts Category to win the award.

Gambo has always strive to showcase the positive side of Ghana in his music videos. He believes musicians in Ghana must invest heavily in producing quality and classic music videos and projecting Ghana as a land of opportunities.

Earlier in 2021 on the 28th of February Gambo released the ‘Drip’official video believed to be the 1 of the most expensive music video for 2021, Gambo made it clear that there was a song for everyone on his upcoming EP.

‘Drip’ was premiered at 4syte TV premises in Accra on Friday, February 26, 2021 and is well positioned to take the Ghanaian music industry by storm.

The premiere attracted several A-list artists, with live performances from Kechi and others. ‘Drip’ was the first song off Gambo’s Extended Play. The banger is available on all major streaming platforms including YouTube, Audiomack.

Moesha and Edem were both in attendance at the premiere, which saw music lovers thrilled to great songs and performances from Gambo himself and other artists who came to support him.

‘Drip’ official video was shot on the seventh floor of the leading hotel in Ghana, Kempinski Hotel, Accra.

The video perfectly showcases the luxurious side of Ghana, and is comparable to music videos of top American recording artists.

In October 2021, Gambo released a colorful video for his song: ‘We Move’.

The single ‘We Move’ had Gambo featuring musician Strongman.

‘We Move’ is one of the classic tunes off Gambo’s ‘New Era’ Extended Play (EP).

For ‘We Move’ video, Gambo as usual did what he knows best, maintaining his record as the producer of quality music videos in Ghana.

Gambo, who prides himself as the best rapper in Ghana aside Sarkodie, closed the year 2021 with his hit song: Boys Aye Wild.

Gambo recruited the services of some of Ghana’s finest musicians on his New Era Extended Play.

The ‘New Era’ EP was launched on June 18, 2021 and saw Gambo featuring the likes of veteran rapper, Ayigbe Edem, Strongman, Medikal and Sefa.

Only one out of five tracks off the “New Era” EP is featureless. The EP is dominated by current trending stars in Ghana.

D-Black’s Black Avenue Muzik label signee, Sefa, who is currently dominating local charts with her latest hit single “E Choke” (which features Mr Drew) was the only female star recruited for the EP.

The ‘Beautiful’ song speaks about the heartbreak Gambo suffered in the hands of his ex-girlfriend.

In 2021, he continued his music tours, visiting Takoradi and seizing the opportunity to interact with journalists, fans and the parents of musician Castro.

He also attended a number of big musical concerts in 2021, performing alongside Shatta Wale at the Taabea Taacum concert held at the Heroes Park, Baba Yara Sports Stadium.

Gambo is unarguably the right artiste to win the VGMA Unsung Acts of the Year.