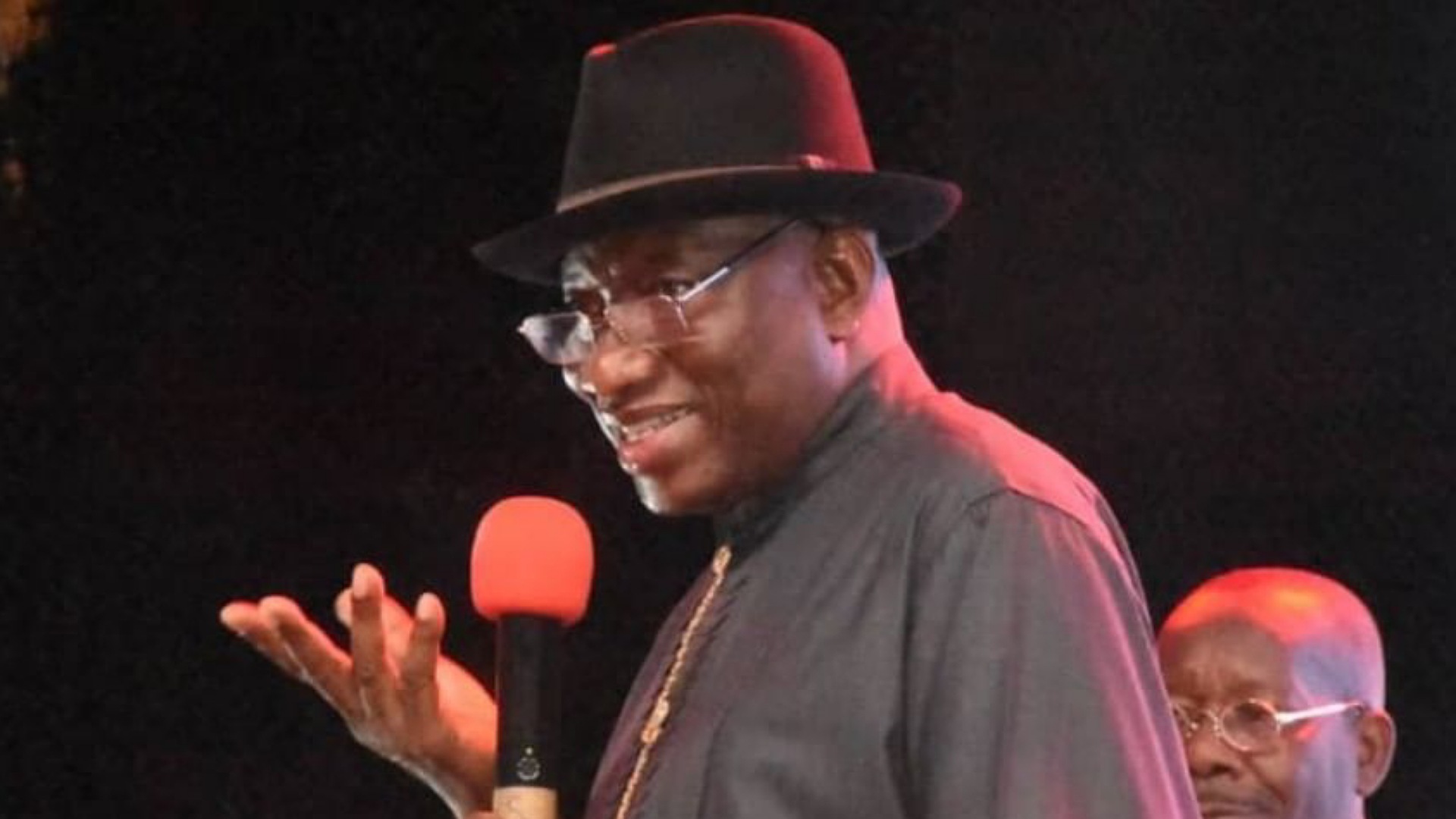 Former Nigerian President, Goodluck Jonathan has denied that he abandoned his Party, the People’s Democratic Party to join the APC to contest in the 2023 Presidential elections of the Federal Republic of Nigeria.

Nigeria is set to go to the polls in February 2023 to elect a new President to replace incumbent President Muhammadu Buhari.

Even though Mr. Jonathan has not come out publicly to declare his intentions to contest in the upcoming elections, a group of individuals have already bought a Presidential candidate form for him to contest the polls on the ticket of the ruling APC.

Ahmed Bashir, an assistant press secretary at Aso Rock, the seat of Government in Abu, Nigeria, announced in a Tweet that Mr. Jonathan had switched carpet from the People’s Democratic Party (PDP) to the APC.

But Mr Jonathan who was defeated by President Buhari in the 2015 Presidential elections, becoming the first sitting President of Nigeria post-military dictatorship to loose an election after just a term of office, said he had not abandoned his Party.

“It has come to our notice that a group has purportedly purchased Presidential Nomination and Expression of Interest forms, of the All Progressives Congress APC, in the name of former President Dr. Goodluck Ebele Jonathan.
We wish to categorically state that Dr. Jonathan was not aware of this bid and did not authorize it,” Ikechukwu Eze, media advisor to Mr Jonathan said in a statement.

“We want to state that if the former President wanted to contest an election, he would make his intentions clear to the public and will not enter through the back door.”

“While we appreciate the overwhelming request by a cross-section of Nigerians, for Dr. Jonathan to make himself available for the 2023 Presidential election, we wish to state, that he has not in anyway, committed himself to this request.”

“Buying a presidential aspiration form in the name Dr. Jonathan without his consent, knowing the position he had held in this country, is considered an insult to his person. The general public is therefore advised to disregard it.”
Ikechukwu Eze added.