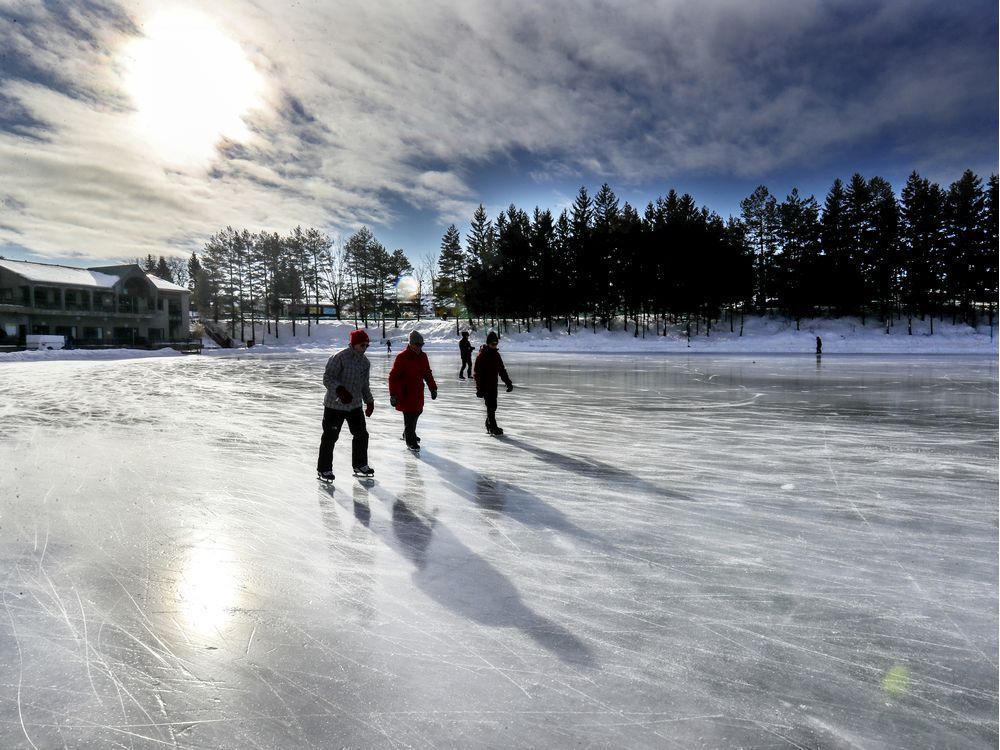 Here is a thing shadows don’t do: Predict the seasons.

If there’s a shadow, that means there’s light. The brighter the light, the sharper the shadow. Someone ought to cross-stitch that on a throw pillow or something.

The shape and size of shadows change during the day. A shadow happens when your body (or any opaque object) blocks the sun. When the sun is lower on the horizon, during early morning or late afternoon, and in winter, your shadow will appear longer. Take a picture and turn it into an alien.

There are three parts to a shadow. “The umbra is the shadow’s dark centre portion, while the penumbra and the antumbra are different types of half-shadows,” according to timeanddate.com, which has some cool at-home shadow experiments. The umbra, penumbra and antumbra are most often seen during eclipses. A five o’clock shadow is something completely different.

Even the moon has shadows. And they could be hiding frozen water, according to NASA. Some of the deep craters of the moon never get any sunlight, but NASA’s VIPER rover is hoping to get pictures and more information when it explores the south pole of the moon next year. By the way, the man in the moon is not made of shadows. His features are created by hardened volcanic rock that is less reflective than the rest of the moon.

Black holes have shadows, too. As though there wasn’t enough going on in 2020, the Hubble telescope sent back images of “shadow play” around a black hole. “One possible explanation for the effect is that the dusty disk of material surrounding the black hole is casting its shadow into space,” NASA said. “If the shadow interpretation is accurate, the dark rays provide indirect evidence that the disk in (galaxy) IC 5063 could be very thin, which explains why light is leaking out all around the structure.”

Fog shadows exist, and they’re three-dimensional. Eerily, it’s called a Brocken spectre and it happens when a shadow falls on water droplets in the mist, creating an optical illusion that looks 3-D and can even appear to move.

Here is a thing shadows don’t do: predict the seasons. Still, nothing’s more fun than watching Fred la Marmotte emerge from his cozy home in Val d’Espoir, in the Gaspé, to let us know how soon spring will be here. Here’s where you can watch Quebec’s groundhog make his prediction at 6:30 a.m. on Wednesday: fredlamarmotteofficielleduquebec.ca.