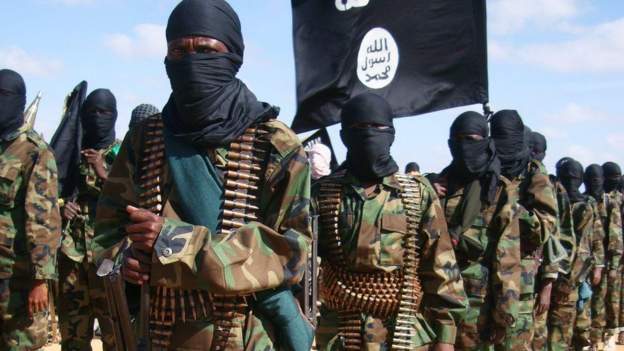 At least 29 wedding guests have reportedly been kidnapped in Nigeria.

Local media reports monitored by African Entertainment said the wedding guests were abducted by gunmen in the north-western Nigerian state of Zamfara.

Police have confirmed the abduction of the 29 persons, reports say.

According to reports, they were travelling back home from a wedding ceremony when the armed men ambushed a convoy of their vehicles.

Reports say the victims were mostly mobile phone dealers from a popular market in Gusau, the Zamfara state capital – who had attended the wedding of one of their colleagues in neighbouring Sokoto state.