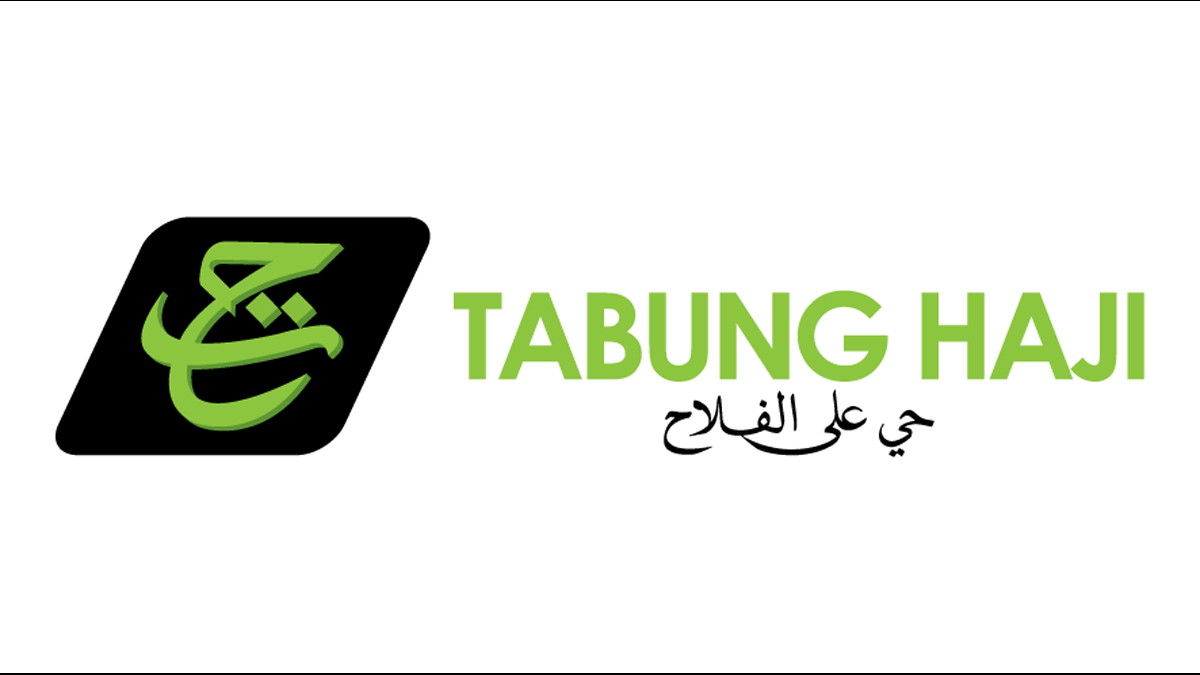 KUALA LUMPUR – Lembaga Tabung Haji (TH) expects the cost of performing haj for Muassasah pilgrims this year to increase to more than RM25,000 per person following the hike in taxes and new service charges imposed by the Saudi Arabian government.

“This 12 per cent increase takes into account the hike in Value-added Tax (VAT) from five per cent to 15 per cent and some additional service charges,” TH said in a statement today.

“This does not take into account the hike in various costs with the new standard operating procedures (SOPs) that will be implemented this year,” it said.

According to TH, the cost of haj is the direct cost paid to obtain services to perform the religious rituals such as flights and accommodation which covers about 70 per cent of the total cost.

“Other costs include food, bus transportation, tents in Arafah and Mina as well as Mutawif services for 40 to 45 days.

“Almost all of these services are provided in Saudi Arabia and have been affected by the increase in VAT and inflation rates there,” read the statement.

Prospective pilgrims have been reminded to make early preparations in terms of health and expenses even though the Saudi Arabian government has not yet made an official announcement on the haj pilgrimage for this year.

“Although the haj has been postponed twice due to the COVID-19 epidemic that has hit the world since 2020, TH continues to prepare for the haj taking into account the current situation and developments in Saudi Arabia,” it said.

“TH expects the cost to continue to increase in the future. However, thus far, TH is still continuing to provide financial assistance to all Muassasah pilgrims who are performing the haj for the first time,” he said.

According to Syed Saleh, based on TH’s record, RM2 billion has been channelled to pilgrims in the form of financial assistance for haj since 2001.

“TH has maintained the haj payment rate of RM9,980 for the past 13 years even though the cost of performing the haj has increased every year.