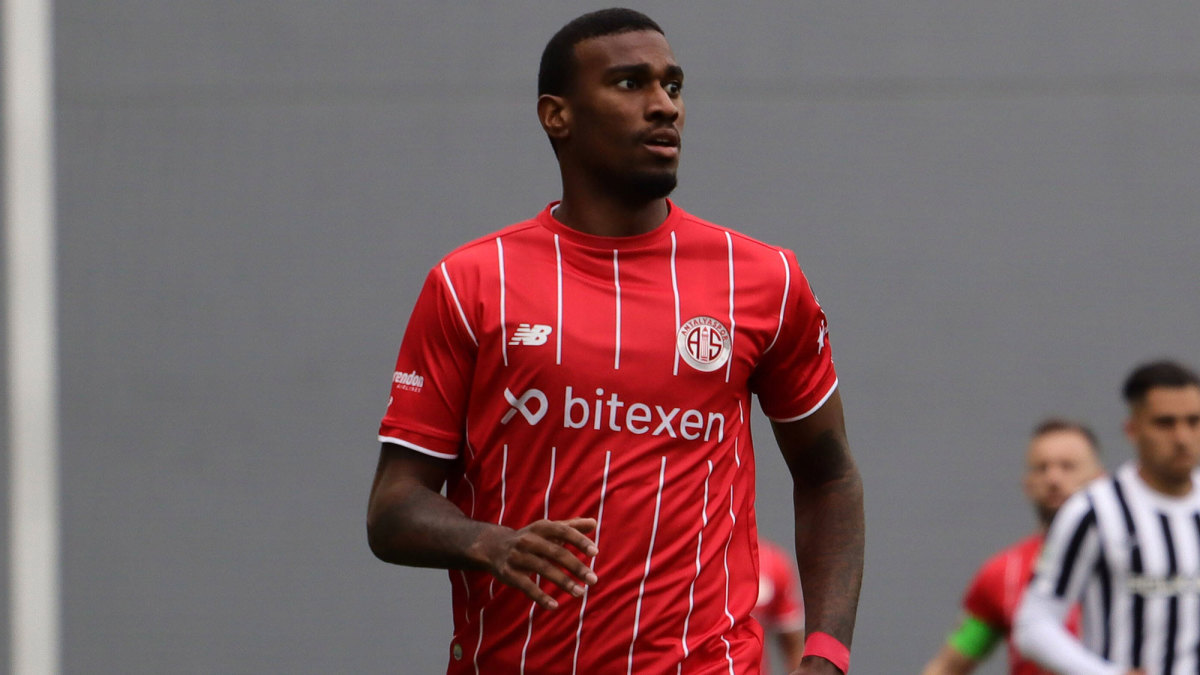 Wright now has 13 goals in 30 league matches and he’s done most of his damage recently, scoring in seven of his last eight games (eight goals in that time).

Wright, a 24-year-old forward from Los Angeles, is reportedly being called in for the upcoming came that includes friendlies against World Cup-bound Morocco and Uruguay and Concacaf Nations League group games against Grenada and El Salvador, according to The Washington Post. With the U.S. striker situation remaining unsettled, his hot run of form could not be coming at a more opportune time.

While Wright comes from the same heralded generation of U.S. talent that makes up the nucleus of the current national team player pool, his path to success has been a more circuitous one. After leaving the LA Galaxy academy for the New York Cosmos in 2015, he then earned a contract abroad with Schalke, making seven Bundesliga appearances total between 2017 and 2019. He left for Venlo in the Netherlands and then SønderjyskE in Denmark in subsequent seasons, but the productivity never materialized.

Wright, who has played for the U.S. at multiple youth levels, including at the 2015 Under-17 World Cup, has been revitalized in Turkey, though, where he is only three goals shy of the league lead. Should that scoring form carry over into national team camp, he could find himself in the mix with the likes of Ricardo Pepi, Jordan Pefok, Jesús Ferreira and others vying to be the U.S.’s leading man at the World Cup.