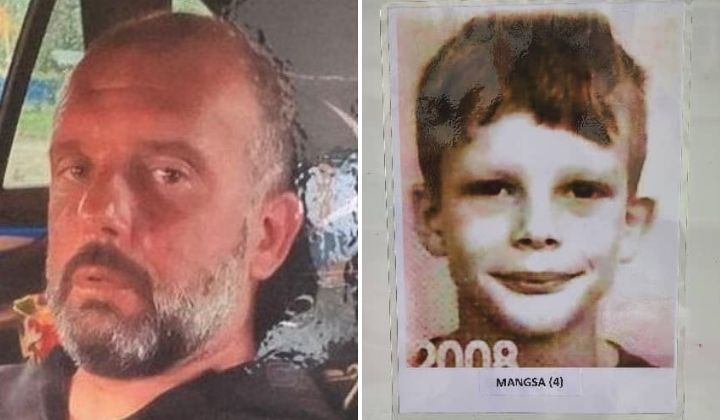 Adrian Chesters, the father of the missing 14-year-old diver, Nathan Renze Chesters, confirmed that his son has died.

According to Malay Mail, Chesters said his son became too weak to hold out and died of exhaustion while they were adrift.

Chesters relayed this information to the authorities after he was rescued, together with a French diver Alexia Molina yesterday, 9 April.

The Star reported that the authorities believed the body had floated into the Indonesian waters.

In light of this information, the Johor Malaysian Maritime Enforcement Agency (MMEA) called off Op Carilamat at 1.30pm, following the rescue of Adrian Chesters and Alexia Molina.

The Marine Rescue Sub Centre (MRSC) Johor Baru has informed the Indonesian authorities to assist in the search for Nathan.

The boat operator who took the group to the dive site was detained after testing positive for drugs on 6 April.

According to New Straits Times, the boat operator tested positive for methamphetamine.

The police will investigate the captain’s case under Section 15(1) of the Dangerous Drugs Act 1952.

They’ll also investigate whether there’s an issue of negligence during the dive once the victims have recovered and are in a stable condition.

Yes, we will investigate various aspects, including if there was negligence in the way the training was conducted, and whether the training session had complied with regulations or existing standard operating procedures.

What happened on Wednesday, 6 April?

They were diving off Pulau Tokong Sanggul, near Pulau Sibu. After resurfacing on the second dive, they were pulled away from each other by strong currents.

Grodem was the first diver to be found. She was spotted by a tugboat crew and rescued on Thursday, 7 April.