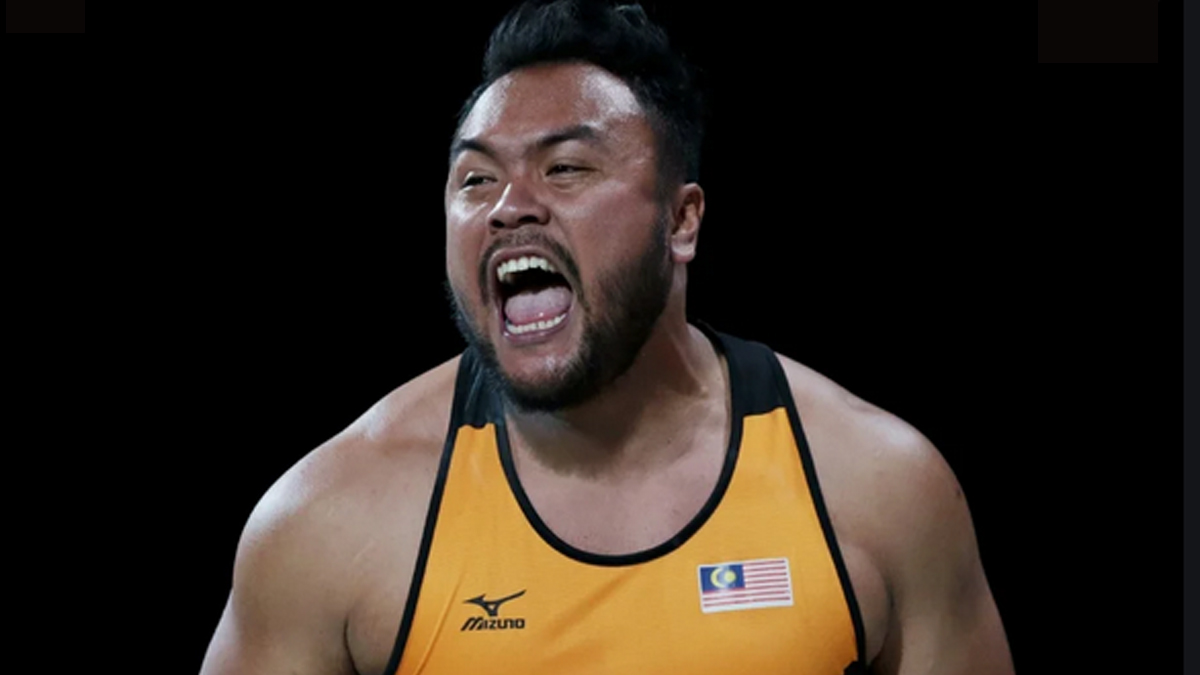 KUALA LUMPUR – There are high hopes for national shot put ace Muhammad Ziyad Zolkefli to do well at the 31st SEA Games in Hanoi, Vietnam next month despite the lack of international competition of late.

Paralympic Council of Malaysia (PCM) president Datuk Seri Megat D Shahriman Zaharudin said the biennial games would definitely be a testing ground for the athlete prior to the ASEAN Para Games (APG) in Solo (Surakarta), Indonesia and the Birmingham Commonwealth Games, both scheduled for July.

“All the athletes have not participated in any competitions for a long time, so I think it is where everyone is at the same level right now.

“At least, we already know that not many paralympic athletes will compete in Vietnam, so it will be a yardstick for him this time,” he told reporters after a breaking of fast ceremony here, yesterday.

According to Megat D Shahriman, Muhammad Ziyad who has the best throwing record of 17.12 metres (m) from the 2017 Kuala Lumpur SEA Games is trying to get back to his best physically.

During the 82nd Singapore Track and Field Championships on April 16, Muhammad Ziyad took home the bronze medal in the shot put event with his best distance of the season of 16.54m, better than the 16.27m throw during the Malaysian Open, early last month.