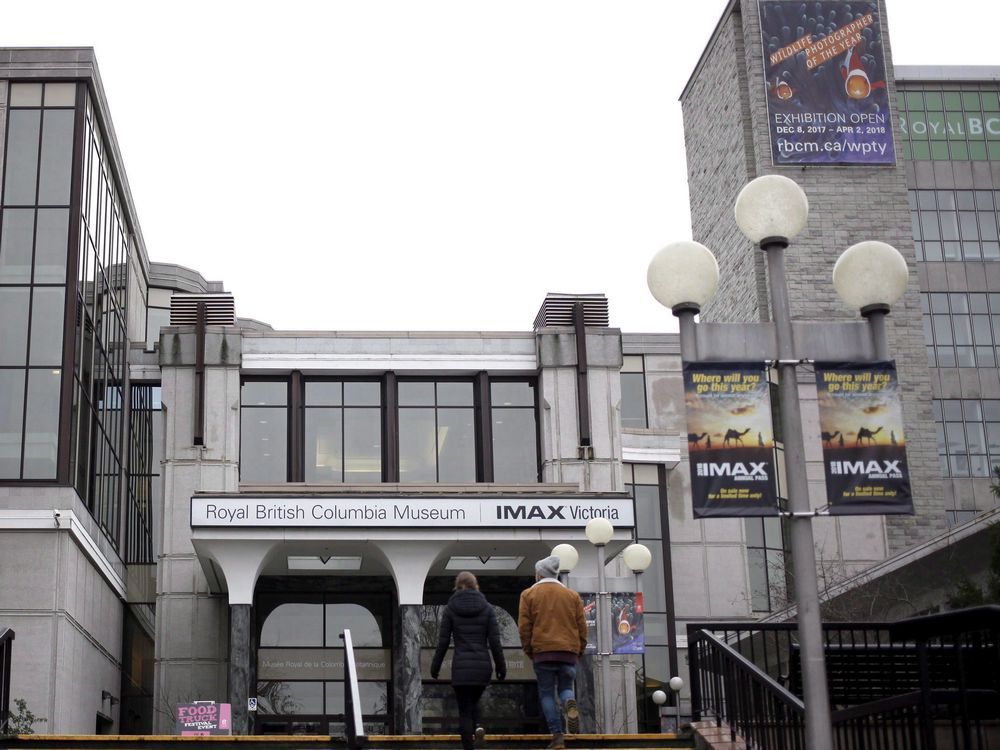 Before anyone judges my comment on reconciliation initiatives, I’m First Nation and know culture is important, but so is a safe community and a home.

Our mother was featured as a language and knowledge keeper of the Carrier Sekani Peoples at the Exploration Place Museum in Prince George in 2019. My mom grew up in the worst of times but taught her family about work ethic and budgeting.

She had a simple formula: Out of your earnings, first you pay for the must-haves (home, food, heat and transportation for work), the rest you divide by four and this is your disposable income on the “nice-to-haves” — but not before you put some aside for a rainy day.

She self-proclaimed herself as a finance minister.

What needs to be addressed by the premier is housing, food, transportation and health care, and using the rainy-day account to address the unforeseen damage caused by a long-ignored climate crisis.

People are suffering through no fault of their own and John Horgan finds it acceptable to spend almost $800 million on a nice-to-have expense.

Every penny of this money has to go to addressing much more dire needs in this province, and this premier needs to get his priorities right.

If you agree there are other priorities, call your MLA, write Horgan, let him hear from the people.

Falcon puts his foot in his mouth

It only took Kevin Falcon one day in the B.C. Legislature to put his foot in his mouth three times.

He said he would stop the $1 billion revamp of the Royal B.C. Museum. What will Indigenous people say about the continuing lack of inclusion in B.C. history?

He said he would stop the Massey Tunnel replacement project and switch back to a bridge. All the municipalities in the area favour a tunnel.

He said that due to high gasoline prices he would offer free rides on transit for four months. How does that help people who must drive?