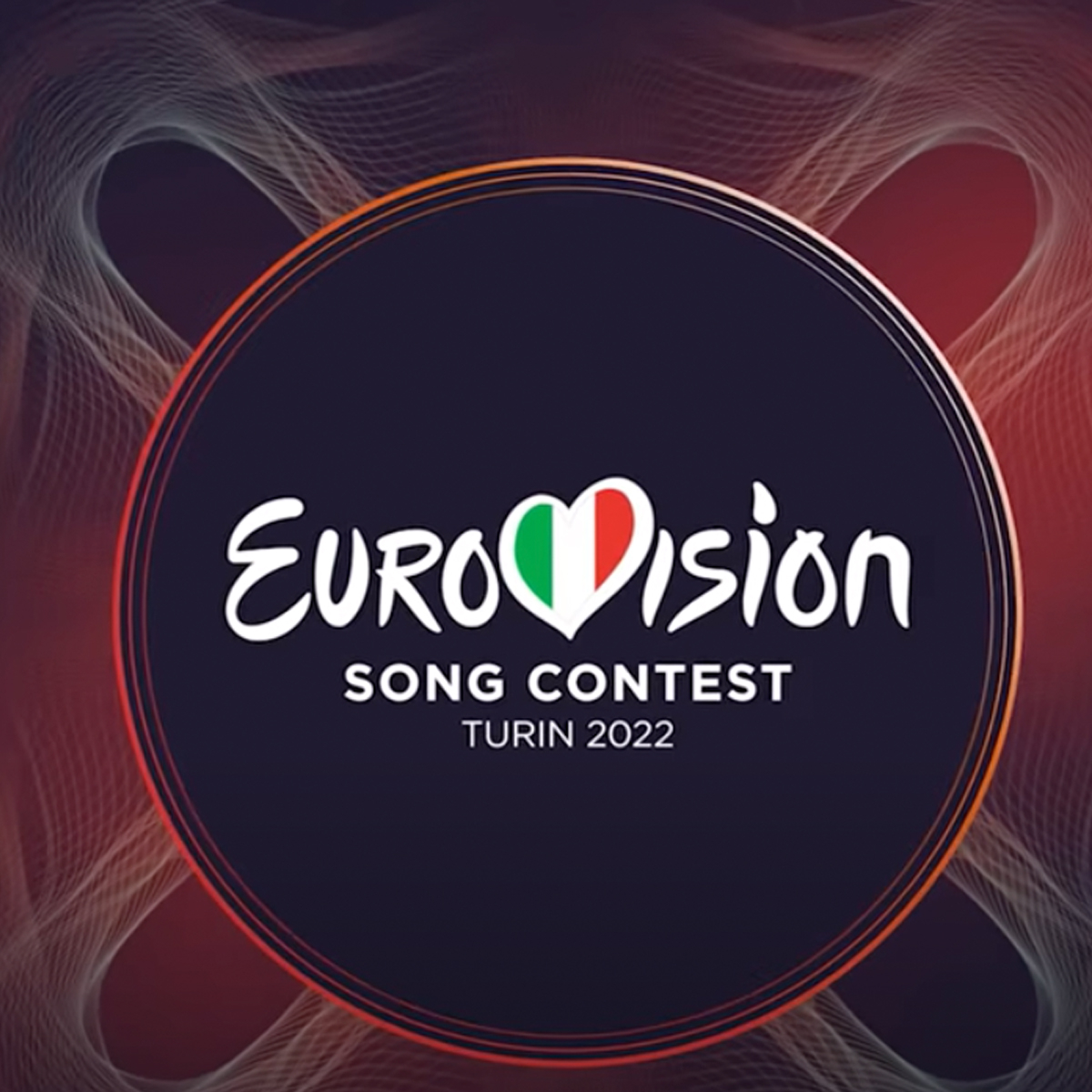 Since 2016, professional juries and voters from each country each award a separate set of points from 1 to 8, 10 and 12. The top 10 countries in both the jury and fan vote receive points.

Twenty-five total acts will qualify for the Grand Final. Italy, France, Germany, Spain and the United Kingdom—called “The Big Five”—automatically advance to the Grand Final. They will be joined by the top 10 vote-getters from both semi-finals.

For a more detailed on how the Eurovision voting works, go here.

How can I watch?

For the second straight year, Peacock is the exclusive home of Eurovision in the United States, both live and on-demand.