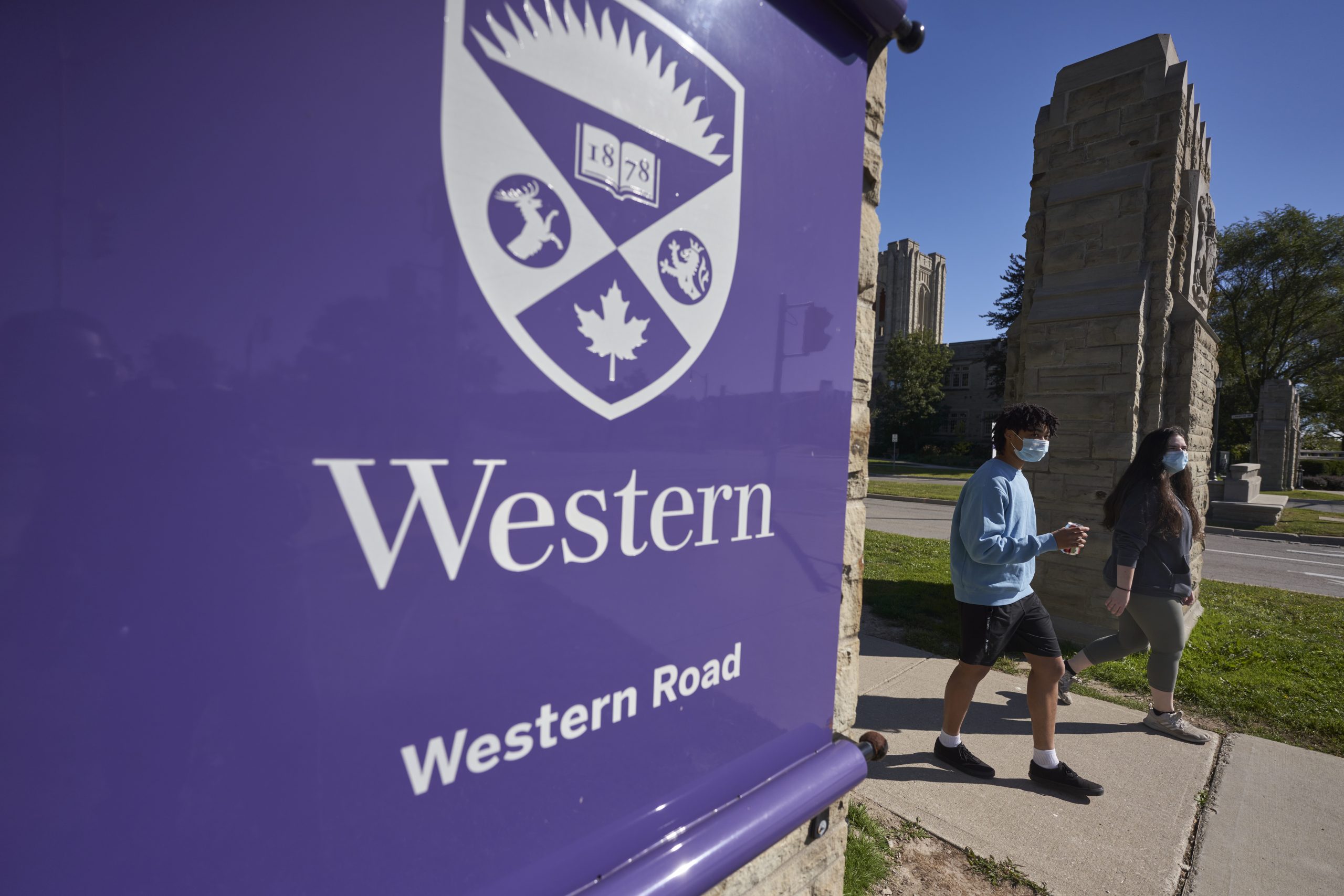 Western University plans to fully re-evaluate its orientation week and shore up campus safety following two reviews into the school’s culture that found evidence of at least one sexual assault during last year’s frosh festivities.

The reports, publicly released Thursday, were carried out in the wake of allegations of gender-based and sexual violence that surfaced on social media during Western’s orientation week last September.

The documents contained several recommendations for the London, Ont.-based university and suggested a “complex process” needed to begin to shift Western’s culture away from being a “party school.”

The university said Thursday that addressing the issues raised by the two reviews was a priority.

“This is a large societal issue,” Western University president Alan Shepard said in an interview.

“It’s something that unfortunately happens everywhere and Western wants to do its part to prevent it whenever (we) can. And we think that it’s an important part of the university education in the 21st century.”

In addition to assessing its orientation week, the university is also appointing a special adviser to address culture and safety and requiring all new students to complete training on gender-based and sexual violence prevention and awareness before arriving on campus.

Additionally, it’s partnering with a local hospital to offer 24-7 support to students who have experienced gender-based and sexual violence.

London police: No update on investigation into past alleged sexual assaults at Western U

Allegations of mass drugging and sexual assaults at Western’s Medway-Sydenham Hall residence surfaced on social media last September. Days later, hundreds of students walked out of classes to demand a change in what they described as a toxic campus culture at the university.

Police later said they had received no formal complaints of sexual violence at the residence, but that their investigation into the allegations remains open.

One of the reviews found “there was at least one instance of sexual assault at Medway-Sydenham Hall,” during the Sept. 10 to 12 weekend and that “some women felt that they had been drugged and did not know how.”

It also found that campus security, Western staff, student leaders and medical support teams “acted in accordance with existing Western policies,” and while there were communication and staffing gaps, “most actors responded as well as they could in a very chaotic situation.”

In a statement Thursday, London police said there was no update on their investigation but noted that it remained open if any victim or survivor wished to make a report with the force.

The independent analysis was carried out by lawyer Nathalie Des Rosiers, principal of the University of Toronto’s Massey College, and Sonya Nigam, executive coordinator for the Canadian Association for the Prevention of Discrimination and Harassment in Higher Education. They interviewed Western student leaders, faculty, staff and university administrators, as well as London emergency response personnel.

The other review was conducted by the university’s internal action committee on gender-based and sexual violence. The committee consulted approximately 900 campus members and 60 members of the London Coordinating Committee to End Woman Abuse.

It found that a “key concern” from the September 2021 events was that student leaders “were not well-prepared to respond when events escalated,” which was partly due to COVID-19 protocols and fragmented communication. It also found that some student leaders, who were often not much older than the first-year students they were supervising, were “ill-suited and/or ill-prepared for the kind of responsibility involved.”

“We want to preserve what’s really great about Western”

The reviews included several recommendations, such as ensuring services to deal with gender-based and sexual violence were well-known to the entire campus community and easily accessible, while also de-stigmatized.

The reviews also recommended curbing the culture of overconsumption — induced, manipulated or voluntary — of alcohol and drugs and creating a reporting dashboard for gender-based and sexual violence with indicators to demonstrate progress in preventing and improving responses to it.

Western University said its “survivor-focused approach” to the issue provides options to survivors including disclosure, filing a report or complaint and/or requesting support.

When asked what the university will do to shift its “party school” reputation, Shepard replied that “it’s a complex question and topic.”

“We want to preserve what’s really great about Western, which is a very highly social place, and we should remember that … not everything you learn at university is in a classroom, you learn from your peers, from social events, from clubs, extracurricular activities, and so forth,” he said.

“So we want the fun, we want to make sure that the fun is safe. So that’s why we’re introducing all the measures that you see in the response.”

He acknowledged that changing Western’s culture to create a safe and welcoming space for all will take time, adding that he’s “grateful” for the reports and the recommendations that came from them.

“Culture change is always complex and it takes longer than anyone hopes for,” Shepard said.

“I think some of the immediate measures we’ve taken now will go some distance towards affecting the culture, but it’s a long-term project and it requires really everyone to participate. And that’s important and a good thing.”