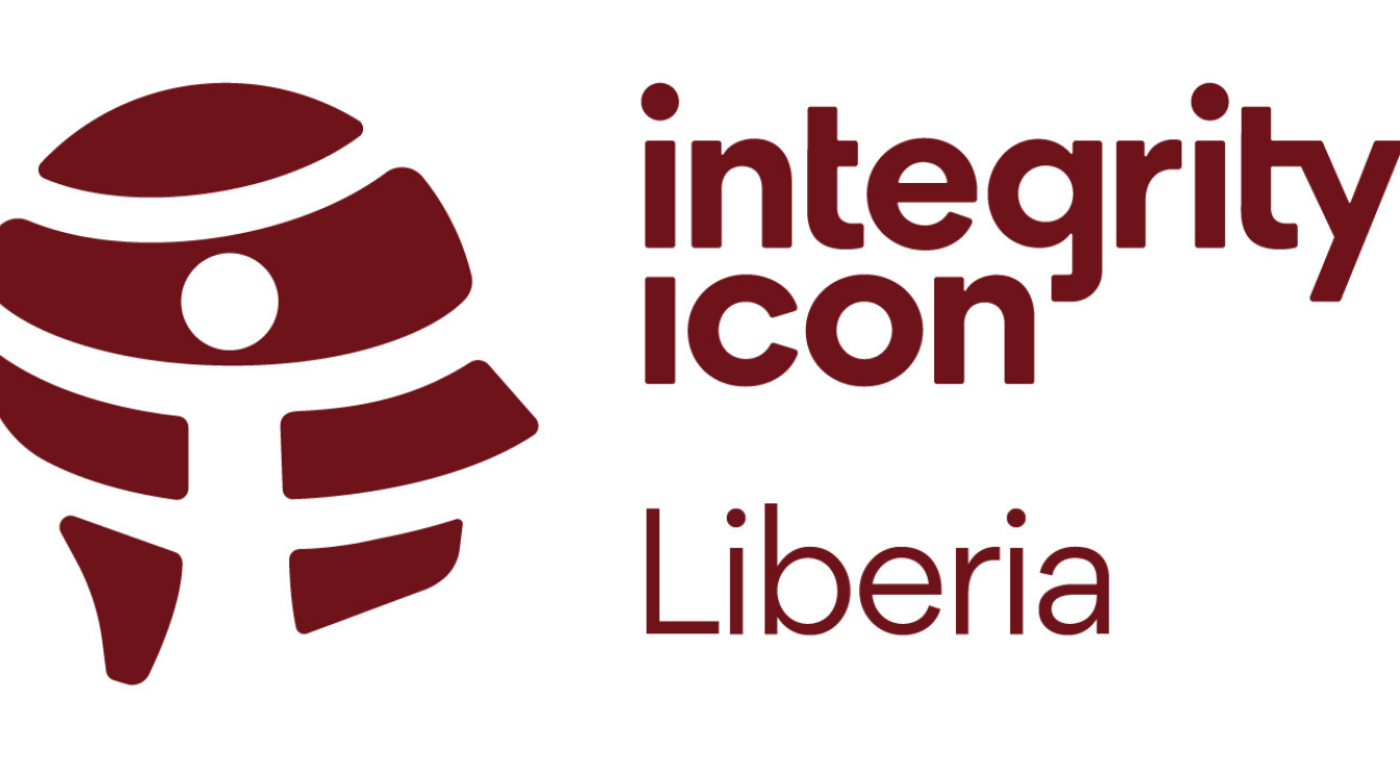 Accountability Lab has launched its 2022 hunt for Liberia’s Integrity Icon with a much more focus on identifying women who are involved in selfless sacrifices in upcoming integrity and accountability in their places of work.

Launched in Monrovia last week, the program has worked to showcase honest public servants in a country that perennially ranks at the bottom of corruption indices.

It was launched in Liberia in 2015 and has so far honored 35 civil servants and public officials for being honest in their duties and helping to transform society, according to Accountability Lab-Liberia Country Director, Lawrence Yealue.

The official launch gives way to members of the public to submit nominations for outstanding public servants in various government sectors that demonstrate honesty and integrity under difficult circumstances.

Yealue said his team will verify all submissions and narrows to at least 30. As part of the project, a panel of three judges will then narrow the 30 nominations to the top five finalists, he noted.

“We are ready to get on the field in every part of the country where there are civil servants,” Yealue noted. “We want to say a big thank you to everyone out there doing the right thing all the time when no one is looking. I want to let you know that you are the ones who are making this country better. It is you that we seek to name and fame.”

He emphasized that women need to step up and be recognized for the invaluable work that they are doing across this country as they contribute to nation building and a transparent society.

The keynote speaker at the launch, the Executive Director of Public Procurement and Concession Commission (PPCC), Jargbe Roseline Nagbe Kowo, said people in public service are obligated to ensure transparency and accountability in everything they do.

“Good services as well as being transparent and accountable in what we do benefit society,” she said.

Madam Kowo urged Liberians to cultivate the culture of upholding integrity, transparency and accountability as these would help engender a better society.

“Those who are serving in the public offices come from the communities so if we nurture the culture of transparency and accountability in our communities our public service will be a reflection of what we are at the community level,” she said.

Since 2015, the Integrity Icon program has continued to promote citizen engagement and demand for individual integrity to strengthen government-citizen relations in Liberia.

This begins with a clear understanding of why integrity in government is essential to the effective and accountable functioning of the governance process, the organization said.

We are highly delighted to promote integrity and honesty in the public sector through the Integrity Icons campaign. It is critical that we create a positive conversation around issues of integrity in this country, Yealue said.

He noted that Liberians too often focus on the problems. “This campaign is about identifying role-models and positive, collective solutions to the challenge we face as a nation- hence, integrity is what you do when no one is watching you.”

Like Yealue and Madam Kowo, many also believe that the lack of integrity does not only exist in the public, but that dishonesty can also be practiced in the homes, among families.

What often happened in the home is also portrayed in the public. Many are also of the thought that the mismanagement of the country’s resources and corruption are mostly responsible for Liberia’s underdevelopment, despite the country’s many natural resources.

Meanwhile, the activities characterizing the eighth edition of the program coincides with celebrate the Lab’s 10th anniversary.

“As we celebrate 10-years of growth and change, we are reminded of the good work we have done with the support of all our partners, supporters, well-wishers and all Liberians, and as we move forward, we are optimistic that the years to come will be filled with more impact and positive societal growth,” Yealue said in a Facebook post early this month.

“We will continue to work towards a Liberia where citizens actively engaged their leaders through civil means, where government ministries and agencies are accountable to the people, and where the leaders respect the tenants of democracy, integrity, transparency and good governance,” he said.

However, the 2022 edition is an eight month-long program that will focus on a rigorous nomination campaign nationwide, a rigorous vetting process that will eventually be sliced down to five by a three-person panel of judges.

The panel will comprise representatives from the International Non-governmental organizations (INGOs), integrity institutions and the public.

A total of 35 strong integrity icons have been fetched since the inception of the program a decade ago, though the recognition component of the initiative started in 2015.