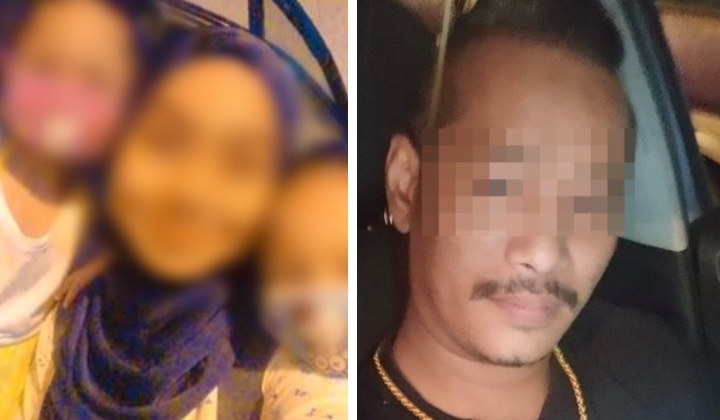 A woman in Batu 9, Cheras, was killed by her husband after she exposed his adultery on social media.

She was unconscious when admitted to the hospital by her husband.

Harian Metro quoted him saying that the victim was later confirmed dead.

The autopsy results found that the cause of death was an abdominal injury due to a decisive blow using a blunt weapon.

Assistant Commissioner Mohd Zaid Hassan elaborating on the cause of the woman’s death.

Mohd Zaid said the police then arrested the victim’s 38-year-old husband, a mechanic, for further investigation on the same day.

Police said the suspect was angry with the victim because she posted about his adultery on social media.

Mohd Zaid said the investigation into the case found evidence linking the suspect.

The case was referred to the Selangor Deputy Public Prosecutor, and he agreed to charge the suspect under Section 302 of the Penal Code.

Assistant Commissioner Mohd Zaid Hassan elaborating on the charge against the suspect.

The suspect will be charged in the Kajang Magistrate’s Court this Monday.

Condolences from netizens and people who know the couple poured in as soon as the news of the incident was reported.

Many were shocked when they heard the shocking news, pointing out that violence or abuse in any form will have serious consequences.

The couple’s neighbours said they were shocked as the couple seemed to be doing well in their marriage, with little signs of arguments or altercations.

Others said it is a reminder of why we should talk about domestic violence.

The more we talk about domestic violence, the more likely it becomes that we build awareness, and identify abusive behaviours.

Actions can then be taken to prevent harm to people in our communities who may be family, friends, neighbours, or coworkers.

At the same time, some netizens said infidelity must be dealt with but not by bringing it to social media.

Any couple should take some time before reacting, accept responsibility, identify needs and seek help, among others.

What Does Abuse Do To A Person?

A person who is abused is also more likely to develop depression, anxiety, or eating disorders.

Offenders use every way possible to control their victims, so most victims experience more than one form of abuse.