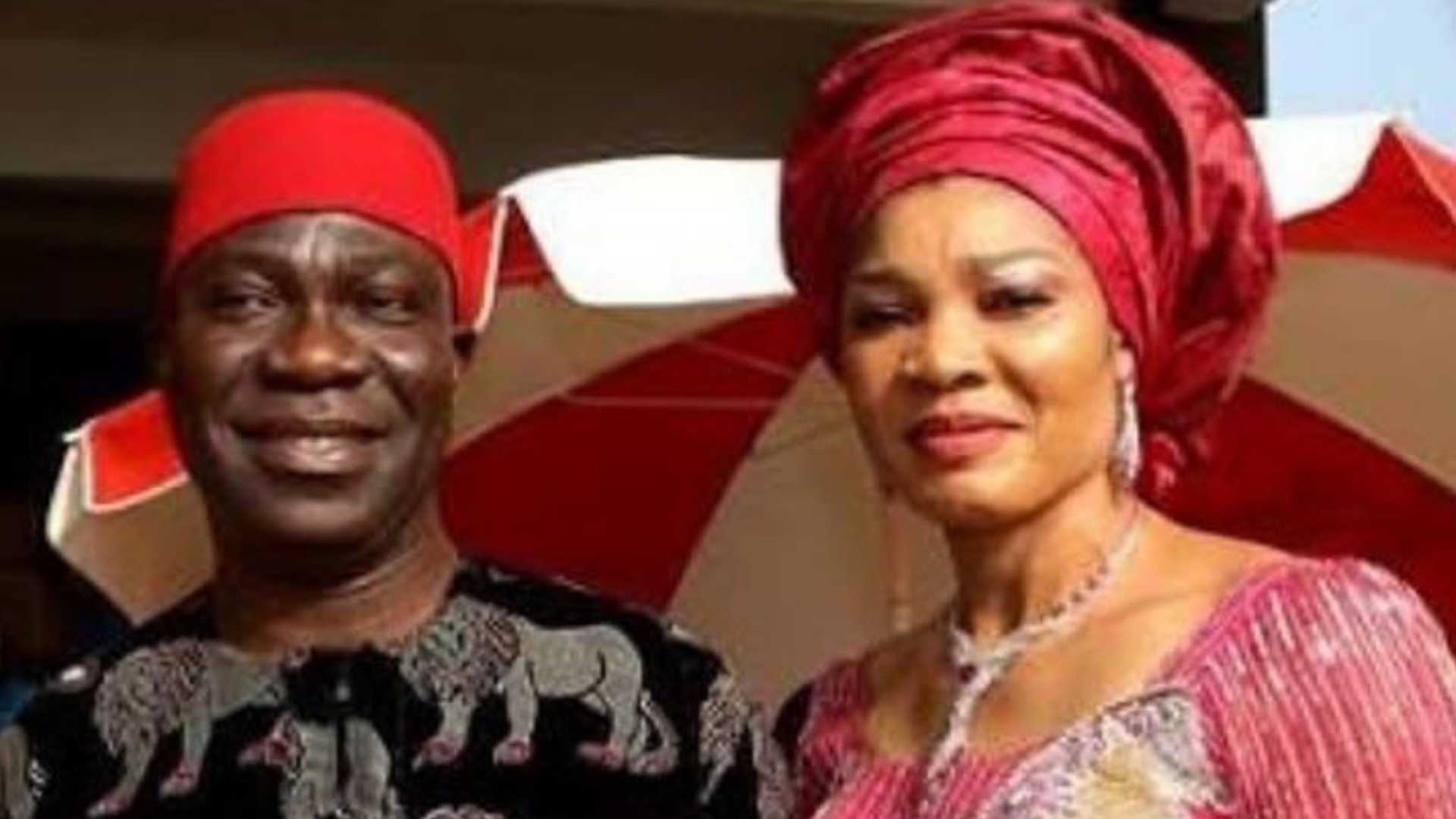 Former Deputy Senate President, Ike Ekweremadu, and his wife, Beatrice Nwanneka Ekweremadu, has been detained and denied bail by a United Kingdom court over allegation on organ trafficking.

It will be recalled that the UK Metropolitan Police formally charged Ekweremadu and his wife with conspiracy to facilitate the travel of an underaged boy for organ harvesting in the UK.

The former senator, Ekweremadu and wife were arrested and charged on their plan to bring a child into the UK to allegedly harvest the said child’s organs.

The Ekweremadu’s charges involve arranging or facilitating travel of another person with a view to exploitation, namely organ harvesting, according to a Met statement on Thursday, 23, 2022.

The victim whose travel was facilitated to UK by the suspects was said to be a homeless 15-year-old boy picked from the streets of Lagos under false pretense.

The statement stated that investigation was launched after detectives were alerted to potential offences under modern slavery legislation in May 2022.

The BBC reports that when the suspects appeared at the Uxbridge magistrates court in west London on Thursday, 23, 2022 and were asked by the clerk for their address, they replied: “Nigeria”.

The court heard the prosecution needed permission to proceed because of jurisdiction issues.

“In respect of these offences, the (UK) Attorney General’s consent is required and the Crown require 14 days for that to be obtained,” Prosecutor Damla Ayas told the court.

Most of the alleged offences took place in the UK, magistrates heard.

The Ekweremadus, who were arrested two days ago, have been remanded in custody to appear at the same court on July 7.

The Ekweremadu’s arrest was at Heathrow airport on their way to Instabul. It was reported that they were planning to procure a kidney from a donor in Turkey, after their initial plan failed.

When arrested, Ekweremadu was said to be in possession of $20,000.

The lawmaker, a member of the main opposition Peoples Democratic Party, has been a senator since 2003. He served as Deputy President of the Senate from 2007 to 2019.