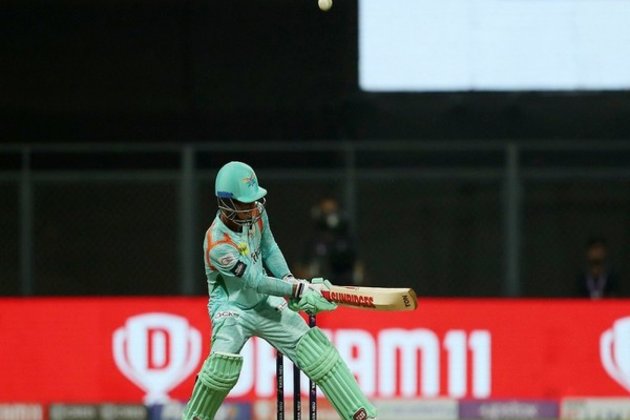 Ayush Badoni finished the last-over thriller against Delhi Capitals with a six as Lucknow Super Giants clinched another win in the IPL 2022.

Irfan Pathan hailed Ayush Badoni and said every time he comes into bat, he impresses everyone with his skills.

“Every time you see Ayush Badoni bat, you get impressed,” Irfan Pathan tweeted.

Meanwhile, Pragyan Ojha echoed similar sentiments and praised Ayush Badoni for maintaining his “calm” during the crunch situation of the match.

“AyushBadoni has a very calm head! LSGvsDC,” Pragyan Ojha said on the Koo.

Coming to the match, Chasing 150, Lucknow Super Giants had an amazing start as the openers, KL Rahul and Quinton de Kock stitched a brilliant partnership of 70 runs in the first half of the innings.

However, a flurry of wickets helped Delhi make a comeback in the game. Quinton De Kock kept batting calmly before Ayush Badoni came and whacked one four and a six to help Lucknow seal the match.

Lucknow have won three matches out of four and are now placed in the second spot in the IPL Points Table. Lucknow Super Giants will now face Rajasthan Royals on Sunday. (ANI)