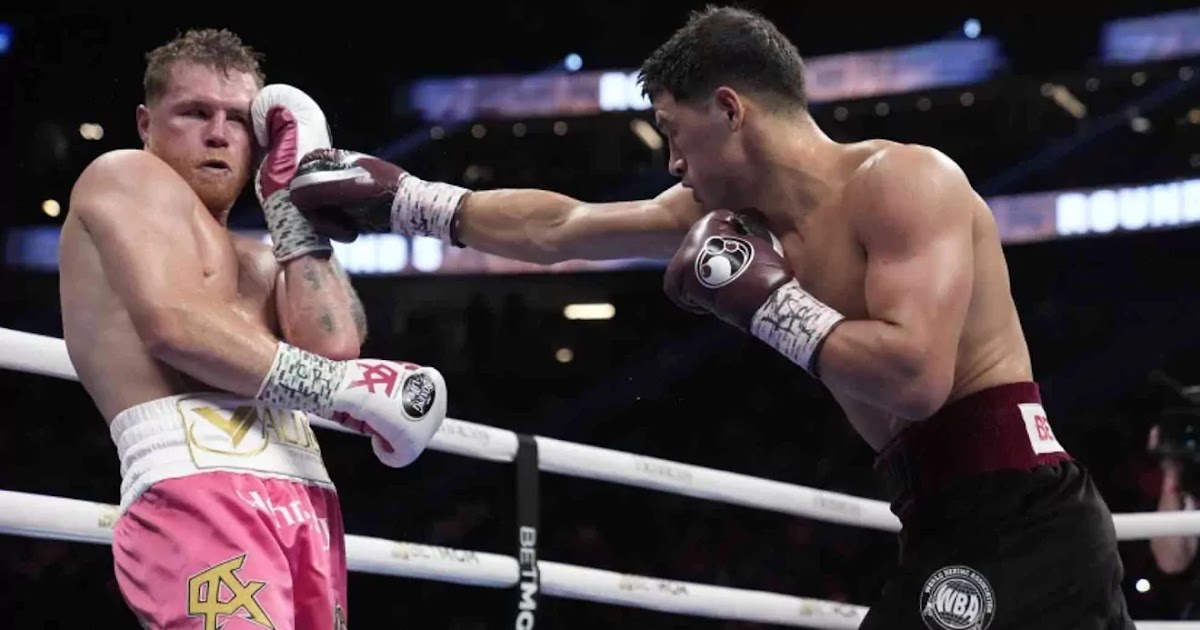 After his victory over Saul Canelo Alvarez, Russian boxer Dmitry Bivol has plenty of rivals who want the World Boxing Association light heavyweight title, from unification, mandatory or rematch, but everything points to a Mexican as his next opponent.

And it won’t be Canelo in the rematch, it will be Gilberto Zurdo Ramirez, number one in the WBA semi-featherweight rankings and who, for the body, is the mandatory challenger.

Canelo vs. Bivol 2: Not a sure thing?

Promoter Eddie Hearn, president of DAZN, said in a conversation with “The DAZN Boxing Show” that a rematch between Canelo and Bivol is not a sure thing, which the Mexican wants, but due to his prior commitments it was not possible for September.

While Canelo Alvarez will face Gennady Golovkin in September in the third fight between the two, the WBA ordered that Bivol and Zurdo Ramirez reach an agreement to face each other or an auction will be held.

“The fact is, to fight Canelo Alvarez, Bivol would first have to fight Zurdo (Ramirez). That fight (the second fight between Alvarez and the Russian) is not definitive because we can’t wait until May. It is impossible and there is a lot of risk in those fights,” said the promoter.

Besides Canelo and the possible rematch with Bivol, there are other options for both. The Mexican first has to beat Golovkin, and if he does, another important super middleweight opponent could emerge.

Bivol, meanwhile, could defend his title with Zurdo Ramirez, but if he loses to the Mexican, the rematch with Canelo would practically fall through; but if he wins, a second fight with Saul Alvarez is not certain, as he could also unify with Artur Beterbiev.

“Hopefully Canelo and Golovkin have a great fight in September. If Canelo wins he will go for that rematch with Bivol, but Bivol is also going to fight. Also, let’s not forget that Bivol also wants the Beterbiev fight.”