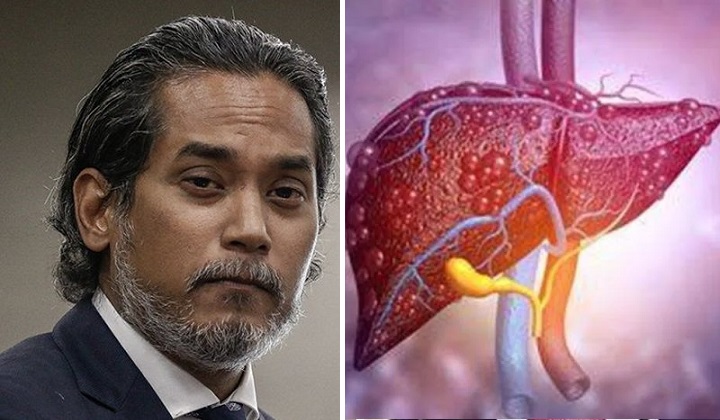 A four-year-old boy in Sabah may possibly be Malaysia’s ‘patient zero’ of the unexplained acute hepatitis, which had hit dozens of countries around the globe since mid April.

According to Health Minister Khairy Jamaluddin Abu Bakar, the patient was treated at a hospital in Sabah after suffering from a mysterious liver disease.

The patient had undergone a liver transplant surgery on 30 March in Klang Valley after his condition worsened and was discharged on 21 April in good health.

“This child did not have a history of other diseases besides SARS-CoV-2 infection,” Khairy said in a statement today.

“Investigations are still ongoing to determine if this case fulfils the criteria for ‘acute hepatitis of unknown aetiology,” he added.

The Origins Are Still Unknown

On 23 April, the World Health Organisation (WHO) said that there are at least 169 cases of acute hepatitis of unknown origin among young children recorded as of 21 April.

The worse hit country is the United Kingdom while there are several cases recorded in the US and a dozen other European nations.

The cases baffle health experts since no known virus that causes acute viral hepatitis – hepatitis viruses A, B, C, D and E – were detected in the victims, aged between one month to 16 years old, with about 10% requiring liver transplantation.

Khairy said that the MoH had increased surveillance for the unexplained acute hepatitis in all public health clinics and hospitals, adding that his ministry is also currently developing case referral and management protocols for the disease.

“Besides that, medical practitioners in government and private clinics are requested to refer children aged one month to under 18 years, who have symptoms of jaundice and other acute hepatitis symptoms like loss of appetite, nausea, vomiting, fatigue, or dark-coloured urine, to hospital for further case management,” Khairy said.

WHO is still investigating the underlying cause of the disease.