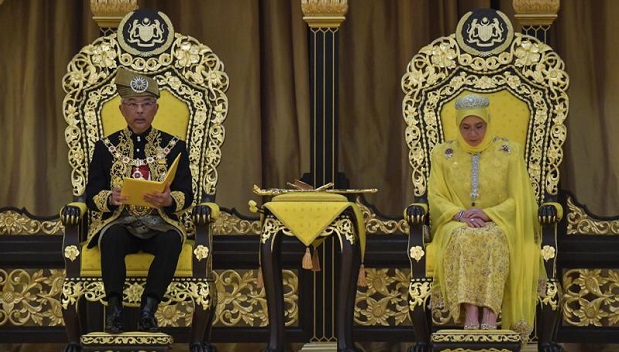 Kadir Jasin: Whether BN wins or loses, getting a pardon is not easy Veteran news editor A Kadir Jasin has reminded the public that getting a pardon is not as simple as many think it is. The popular assumption is that Umno/BN officials from the court cluster want the 15th general election to be held earlier in order to avoid going to jail and facilitate getting a royal pardon, he wrote in a column today. “But it is not that simple when you look at it in detail. “First of all, it is not certain that Umno/BN will win in such a way that they can form their own government as before the 2018 general election and return to act as they please. “Secondly, victory in the by-elections and state elections in Malacca and Johor does not guarantee that Umno/BN can change the course of decline that it has suffered since the 2008 GE. “And third, it is not that easy to abandon the ongoing series of trials of Umno/BN officials and grant them a royal pardon,” he said. Kadir said in addition to government leadership, the amnesty process would involve the attorney-general, the judiciary, the prime minister, the Amnesty […]