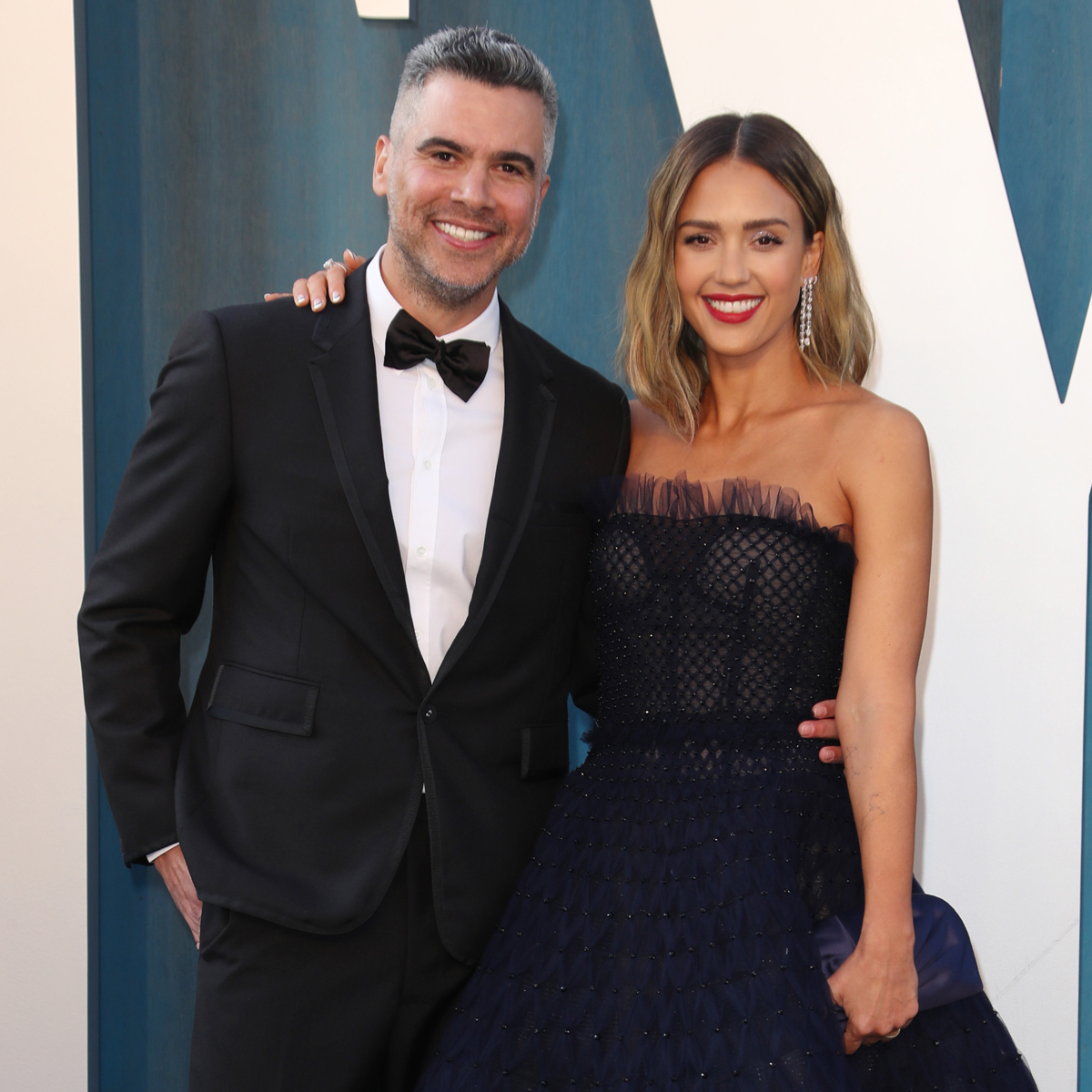 Last month, Jessica and Cash answered all of the questions that their 10-year-old Haven could come up with as part of a video for Jessica’s YouTube channel. Their daughter’s questioning led Jessica to reveal that Cash had a “legit girlfriend” when they initially met on the Marvel film set.

However, Cash was always sure of the spark between them.

“We would’ve made it,” he replied at the time. “I would’ve figured it out. I was laser-focused, zeroed in on her.”