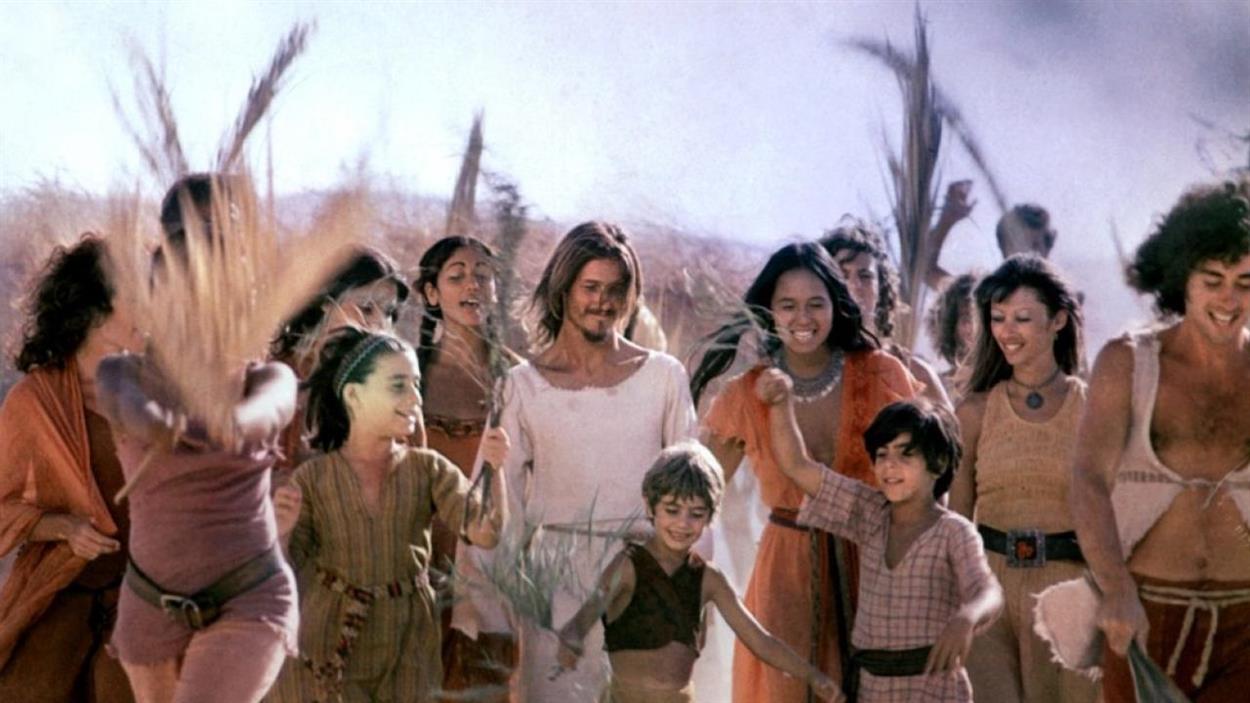 Spend Easter weekend rocking out with Jesus and the gang! One show only! This bold interpretation of the hit rock opera and Broadway smash from Tim Rice and Andrew Lloyd Webber, tells the story of Christ’s (Ted Neeley) final weeks through a series of dazzling songs, images and music. Nominated for an Academy Award for Best Musical Adaptation, Director (and local boy!) Norman Jewison creates a brilliant example of groundbreaking vision and unforgettable songs shot entirely on location in Israel. Although there have been a few adaptations since, this version remains utterly one-of-a-kind and is a cinematic experience that definitely comes to life on the big screen.