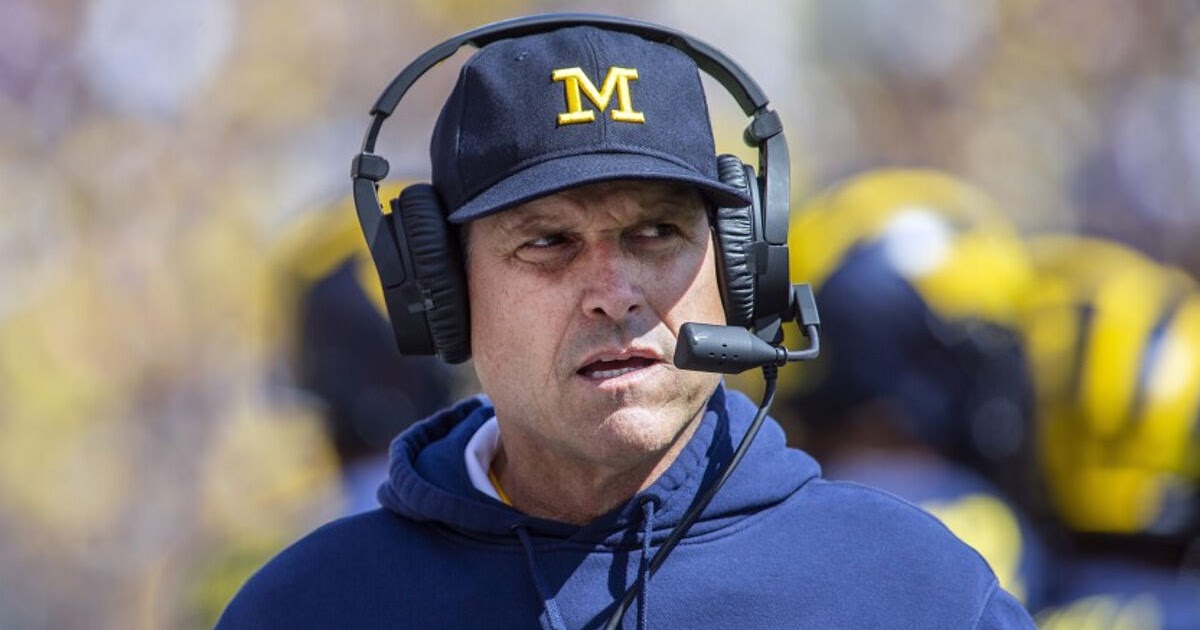 Since firing head coach Mike Zimmer on Monday, January 10, the Minnesota Vikings have been on a long search to fill one of the most attractive head coaching vacancies around the NFL, and that search appears to be taking much more shape with an unexpected name with a successful NFL past.

According to multiple media reports, including those from ESPN’s Jeremy Fowler, now still University of Michigan head coach Jim Harbaugh interviewed with the Vikings and became one of four finalists to land the job.

One of the four finalists

The meeting was given by Zoom this Monday, and the Vikings, including new General Manager Kwesi Adofo-Mensah, felt Harbaugh was genuinely interested in leaving college soccer to return to the NFL so they have scheduled a second face-to-face interview for next Wednesday.

Harbaugh has seven seasons (2015 to 2021) with the Wolverines, his alma mater, in which he amassed a combined 61-24 record, including a College Football Playoff appearance this past season.

Prior to leading Michigan, Harbaurgh had a successful four-season stint (2011 to 2014 with the 49ers, with whom he made the playoffs in the first three campaigns, including an appearance in Super Bowl XLVII at the Superdome where they ended up losing to his brother John Harbaugh’s Baltimore Ravens.