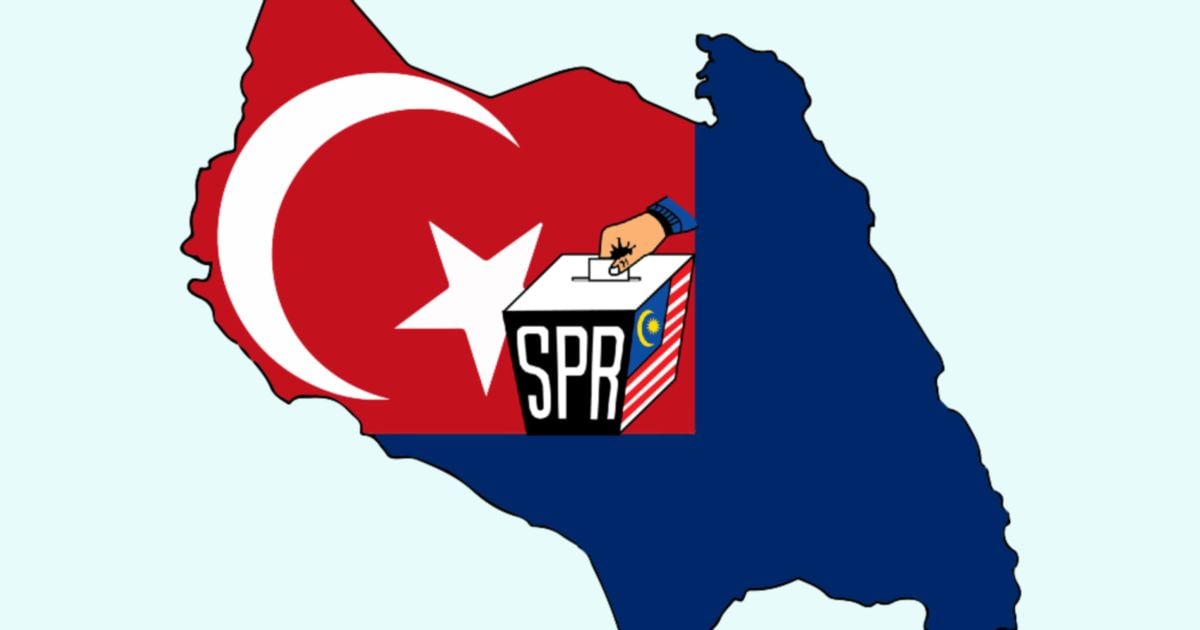 He said the application can be submitted once the EC has resolved matters pertaining to the state polls after a meeting on Feb 9.

“Voters who are working or staying abroad, including Singapore, may submit an application to be a postal voter during a specific period which the EC will fix later,” he told NSTP today.

He was responding to a question on plans to enable Johor voters in Singapore to vote in the upcoming election.

On the campaigning standard operating procedure (SOP), Abdul Ghani said guidelines for the state election would be announced by the Health Ministry and National Security Council (NSC).

In an interview on RTM recently, Abdul Ghani had called on the Health Ministry and NSC to relax the rules to allow candidates to campaign effectively.

“We adhere to the Prevention and Control of Infectious Diseases Act 1988 (Act 342), but if it is possible to provide some relaxation, that would be great because we understand that they (candidates) want to campaign.

“If you ask me, walkabouts should at least be allowed so that they (candidates and voters) get to meet at shops, restaurants, markets and other places.

“Also, the Undi18 will happen in this election, so it is important for candidates to introduce themselves to the young people,” he said.

At the same time, Abdul Ghani also called on political parties to adhere to rules set by the Health Ministry and EC to ensure a smooth election process.

“Luckily, there were no Covid-19 clusters in Melaka and Sarawak at the ballot counting centres. I hope all political parties can avoid unhealthy campaigning methods.”

During the Melaka state polls in November last year, the Health Ministry and NSC put a stop to walkouts, house visits, ceramahs and gatherings to curb the Covid-19 infection.

A month later in the Sarawak election, physical ceramah was allowed for candidates but only for areas without strong internet connection.