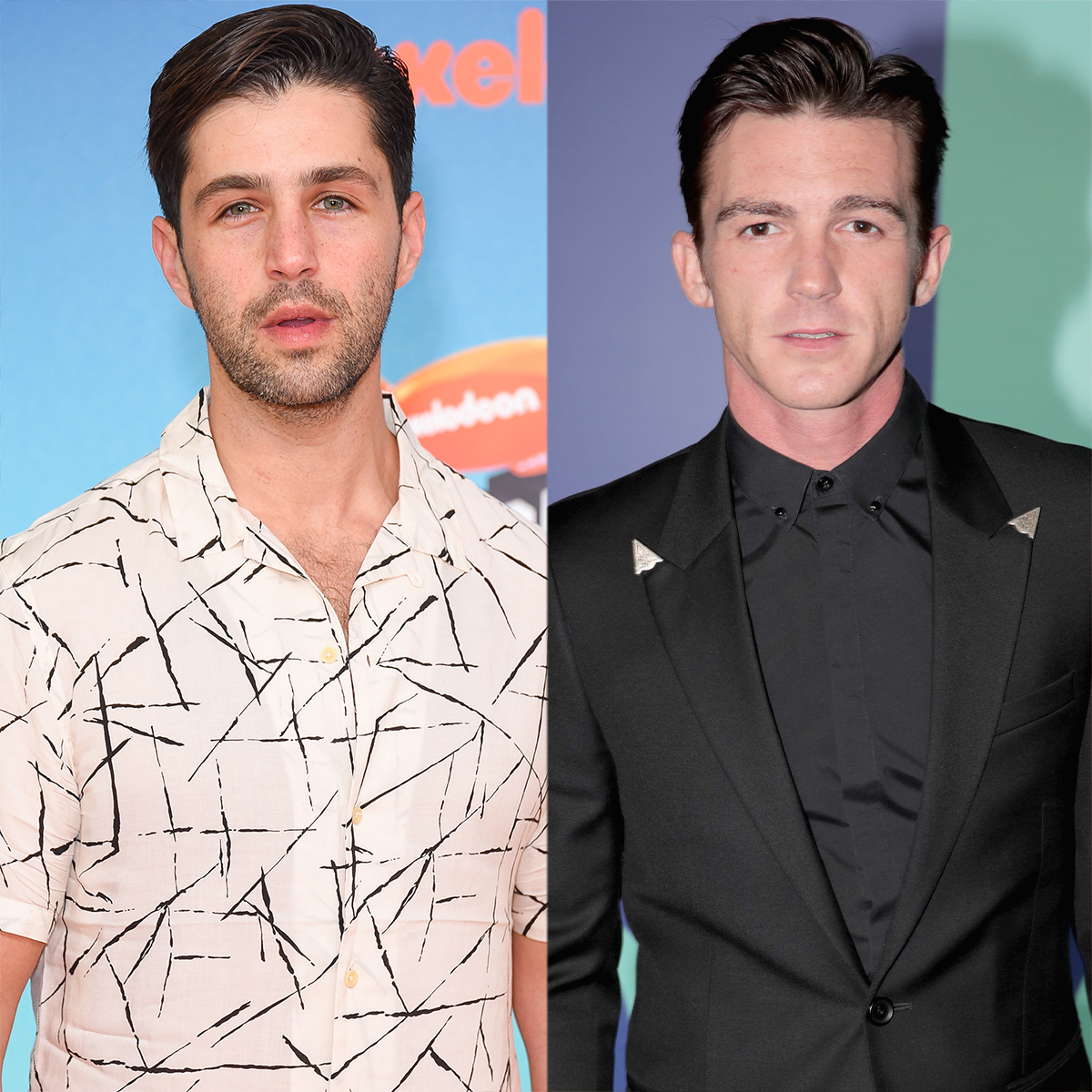 However, that is not the way Drake’s own wife remembers the incident.

“I stay quiet until lies happen. And the fact [is] that I was there at the VMAs I was next to Drake,” Janet said in a March 17 Instagram Story video. “I was one who told him that Josh was coming up with the camera. I literally was there, heard it all. Drake was never threatened by Josh, like, ever. That’s actually hilarious that he would act like he could be the tough guy. Like, bro you’re not tough.”

According to Janet, Drake apologized to Paige because Josh “nicely” asked him to. “You said, ‘Could you apologize to my wife?’ And Drake was like, Absolutely.’ And he did, and it was great.”

Janet later deleted the video. E! News has reached out to Josh’s rep for comment on her remarks and has not heard back.