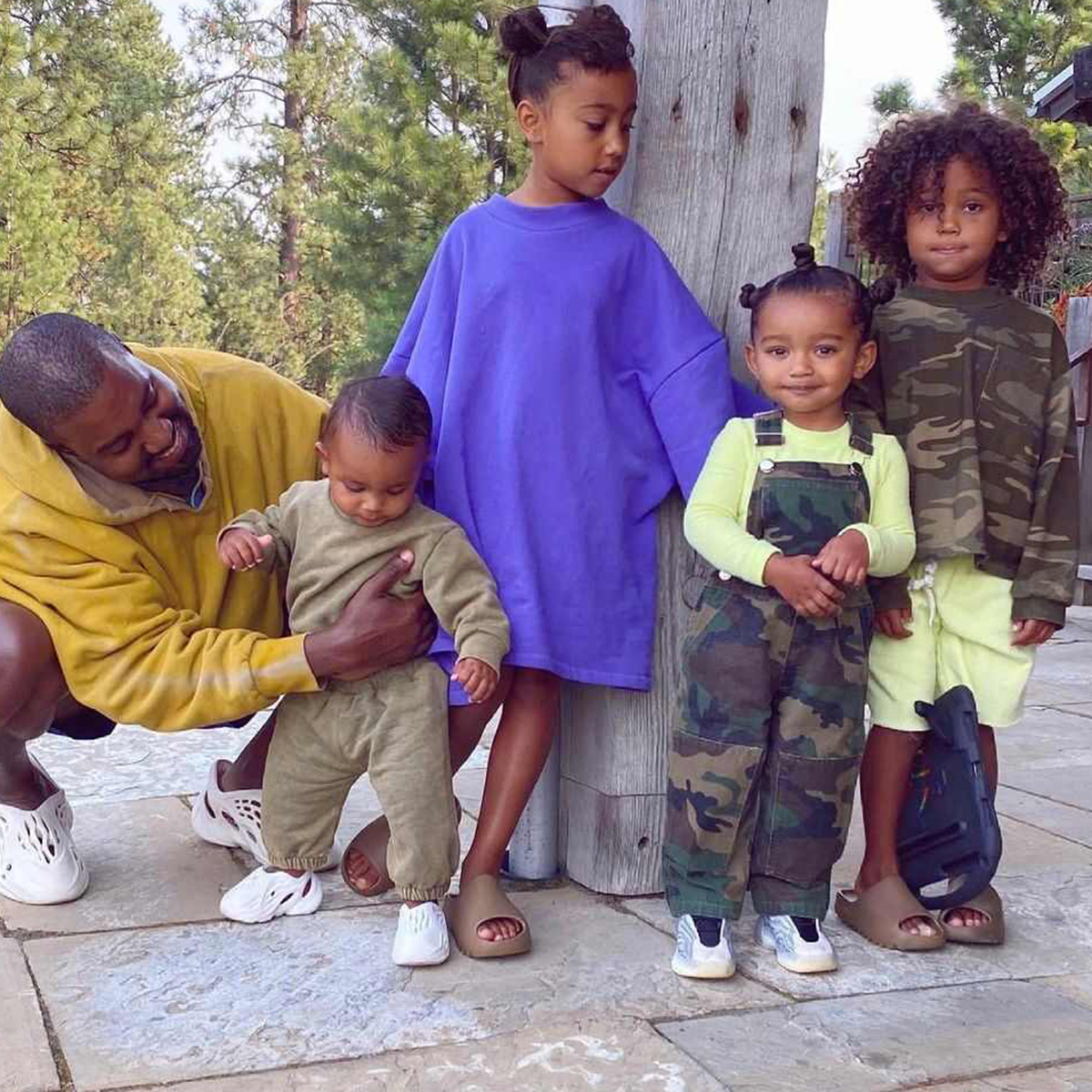 When your dad is Kanye “Ye” West, you get used to extravagant gifts.

This explains why Kanye and Kim Kardashian‘s oldest daughter North West, 8, seemed a bit underwhelmed when her famous father arrived to take her to school in a real firetruck, as seen in the new episode of The Kardashians airing May 19 on Hulu.

“Did you tell Sainty?” the “All Day” rapper asked his daughter, who had spotted the surprise before her brother Saint West, 6.

The oldest West child was surprisingly composed and simply responded, “No. Mom said it was a surprise.”

But, as Kim noted in a confessional, this gesture was the chart-topper’s “Kanye way” of doing everyday things.

While exploring the truck, Kim said to her kids, including Chicago West, 4, and Psalm West, 3, “Is this not the coolest thing ever? Who gets to ride in a firetruck?”

Without missing a beat, North responded, “I do.”

This apple did not fall far from the tree, right?

Kim tried to further highlight how unique the experience was, noting, “I don’t think anyone has ever done this before.”