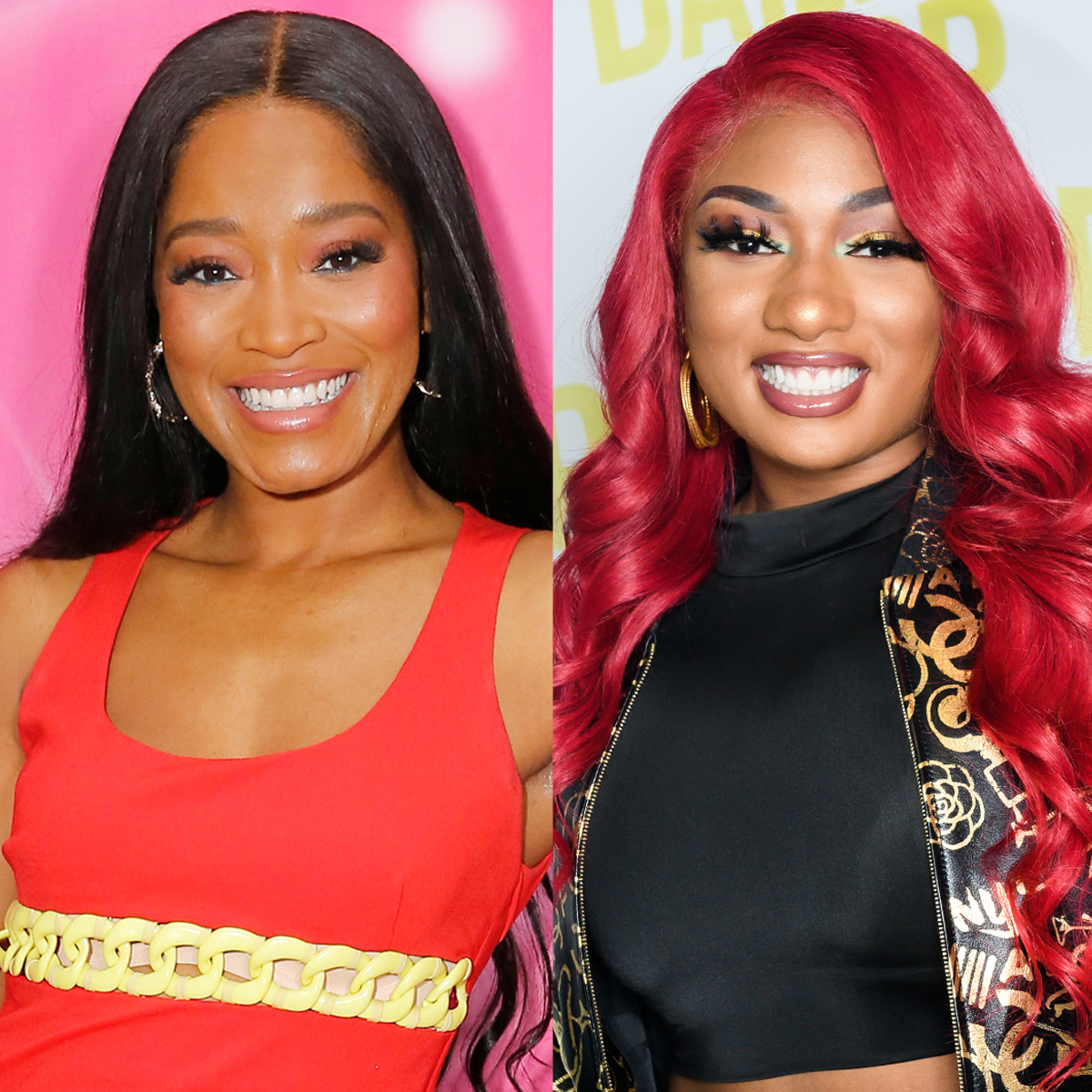 Keke Palmer is stepping in for the Stallion.

Keke, best known for her work in Scream Queens, Hustlers, and is next starring in Jordan Peele‘s next blockbuster Nope, will take over for Megan Thee Stallion as a judge on the HBO Max ballroom competition series Legendary, which premieres its third season on May 19. Megan has served as a judge for the show’s first two seasons. A reason for her departure was not given.

The actress takes over a judging position that held great prestige for Megan.

“The ballroom scene is so iconic, and I was excited to learn more about that culture,” she told Interview Magazine in May 2021. “It is so dramatic and theatrical, and the opportunity to see people create new exciting routines each week really drew me to the show.”

As for the other judges? Ballroom legend Leiomy Maldonado, actress Jameela Jamil, and celebrity stylist Law Roach all return to join newcomer Keke on the panel. Host Dashaun Wesley is back for season three, as well.