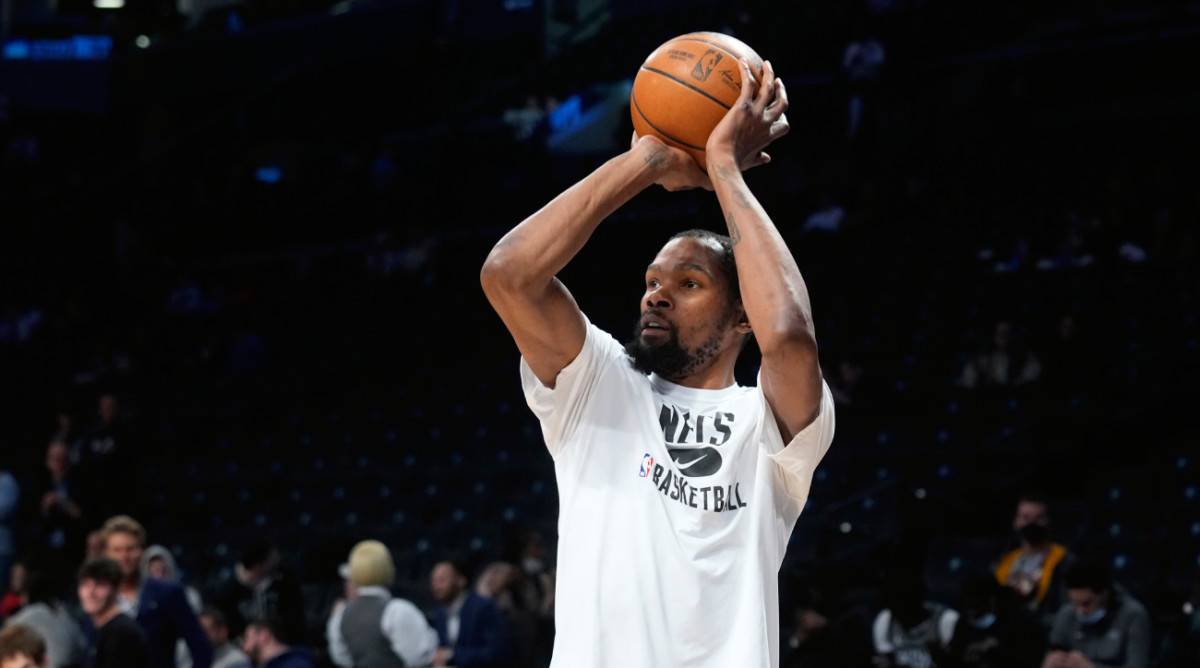 Durant and Kleiman have been active in investing in franchises in recent years, buying an ownership stake in Major League Soccer’s Philadelphia Union in 2020. The investment also expands their footprint in women’s sports.

Gotham FC won its 2022 regular-season opener on Sunday, beating the Orlando Pride 3–0. The team returns to the pitch on Saturday at the San Diego Wave, before making their home debut against the NC Courage at Red Bull Arena on Saturday, May 14.

Carli Lloyd, who played for the franchise from 2018 to ’21, bought a small ownership stake in the team earlier this year as well. Tammy Murphy is the club’s chair and has owned the club along with her husband, New Jersey governor Phil Murphy, since its founding as Sky Blue FC in 2008.