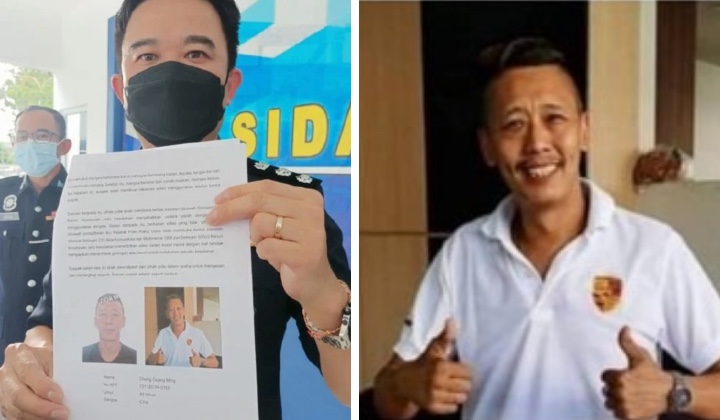 A man cut off his finger to prove he was not involved in the death of his girlfriend.

According to South Klang District Police Chief Assistant Commissioner Cha Hoong Fong, another person had challenged him to do so.

Police acted after a video of the incident went viral.

In the video, which lasted 7 minutes 39 seconds, a Chinese man forced the victim to cut his finger.

The aggressor also hit the victim with an iron chain in the incident.

Cha was quoted by Harian Metro as saying that the incident happened at 8.30 pm at Taman Chi Liung on 13 November last year.

In The Name Of Love

The victim, 36, was a coffin service worker.

He lost a finger on his left hand due to the altercation with the 49-year-old suspect during the incident.

To prove the truth, the victim took a knife and cut off his finger.

After that, the victim fainted and was sent to the hospital for treatment.

The victim did not lodge a police report regarding the incident that occurred at that time, police said.

In a separate incident, Cha said the victim also told of being beaten by the suspect using iron chains on the back of his body, head, hand and leg.

During both of these incidents, the suspect made video recordings using his mobile phone.

The involvement of the secret society is still under investigation.

Efforts to track down the suspect known as Chong Guang Ming are underway, and the public can help him by contacting the South Klang District Police Headquarters at 03-33762222.

Assistant Commissioner Cha Hoong Fong asking the public to help if they have information.

Following that, the police opened an investigation paper according to Section 326 of the Penal Code, which is the offence of causing serious injury by using a weapon.

The viral video is being investigated under Section 233 of the Communications and Multimedia Act 1998 and Section 505 (c) of the Penal Code, which is the offence of publishing a video on social media to incite any group or race to commit an offence.

Cha also reminded the public not to speculate or continue to spread the video.