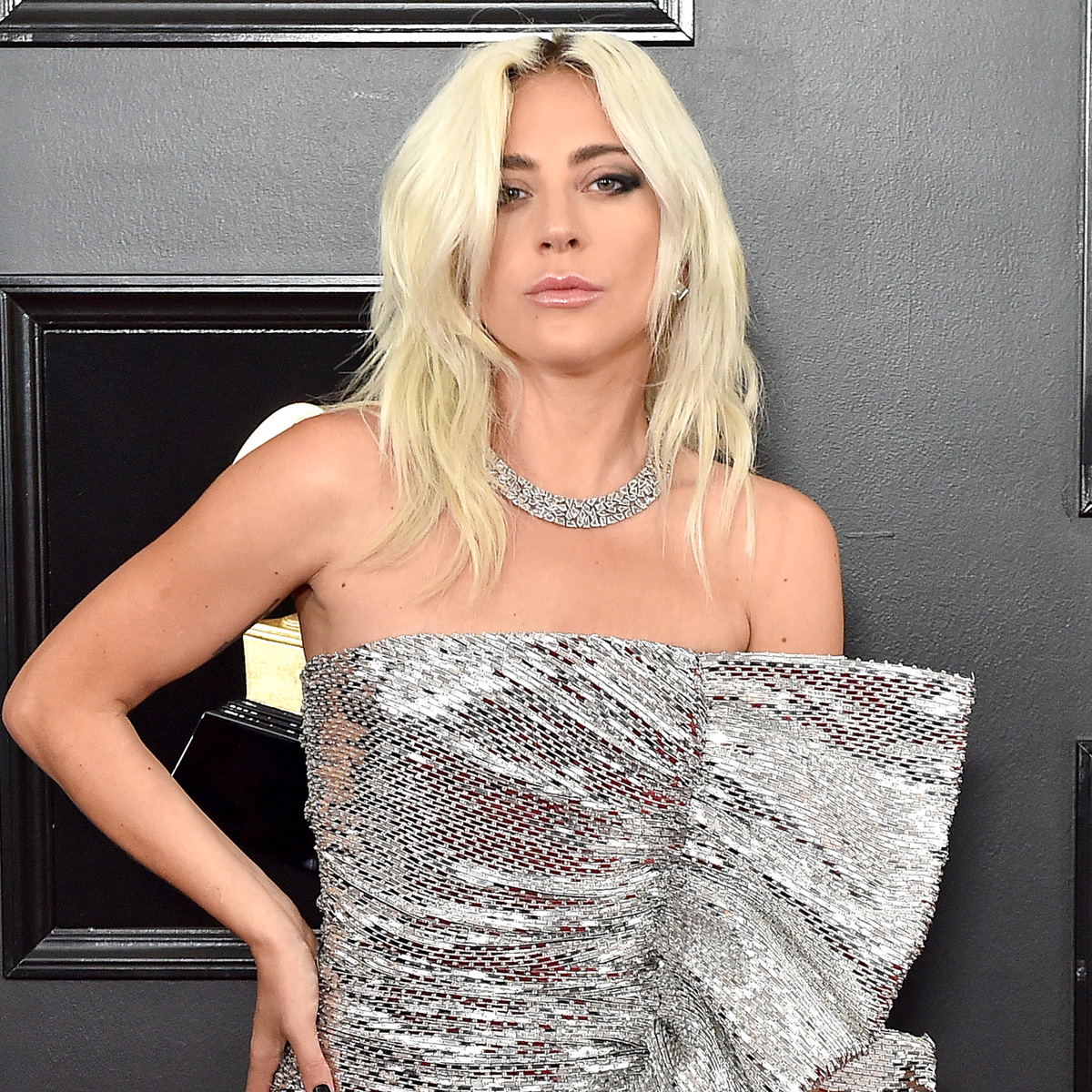 No need to call 911, Lady Gaga has this fan under control.

The “Stupid Love” singer responded to a fan in the comment section of a recent post who said they “miss” the old Gaga from her Fame Monster era, assuring them that nothing has changed.

In the post commemorated to her first Grammy win in 2010, the fan wrote in the comments, “I miss the person in the picture so much.”

The black and white IG photo showed Gaga in a white robe, happy crying after her Grammy win for “Poker Face” in the Best Dance Recording category. She captioned the photo, “Me after the first Grammy I ever won. Still hits my heart like that.”

Gaga’s simple, yet effective reply had fans flooding the comments as one wrote, “omg!!!!!!!!!!!!! i literally gasped and screamed at this response queen.” Not to mention, her response also gave the Grammy-winning artist another opportunity to plug her upcoming tour The Chromatica Ball which kicks off in Germany on July 17.